The Snyder family members aren’t sure what caused their celebrity status and try to go about their daily lives without interruption, but having paparazzi camp outside their home on a daily basis gets a bit annoying after a while. It also makes the younger ones want to stomp their feet and throw temper tantrums.

Ben catches Evan Robb peeking in while he is busy trying a new flavor combination on the nectar machine. 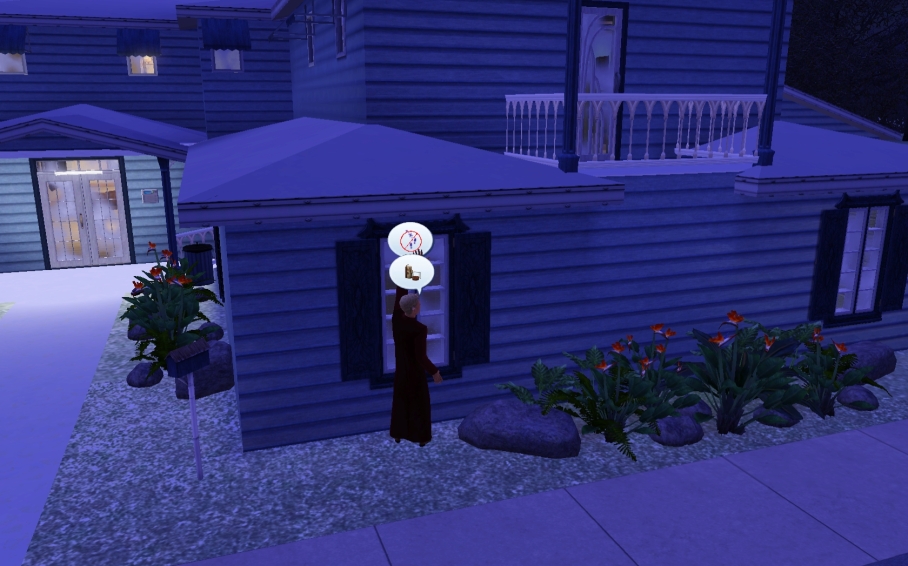 Bell and Braden ignore the looming presence of Rodrigo Kowalski while they’re watching the stars. Braden wonders why he doesn’t notice the zombie, Leigh Ryan, and lowers his voice to tell Bell. 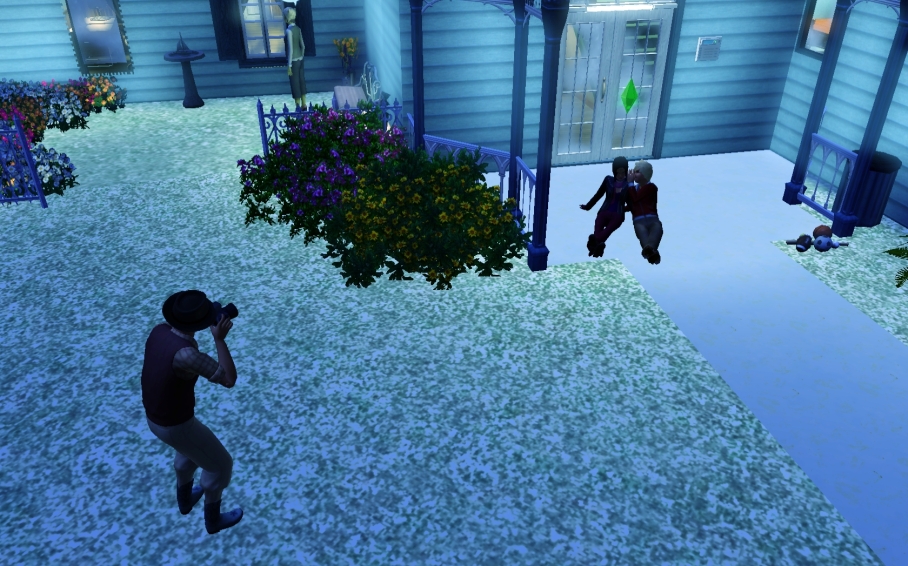 Eventually Bell and Braden go inside to cuddle on the couch and watch movies. It’s a better way to spend their date.

There is a field trip to the Mausoleum after school. The twins aren’t sure why someone would think that is somewhere high school students wish to go, but an outing that lets you leave school early is fine with them. 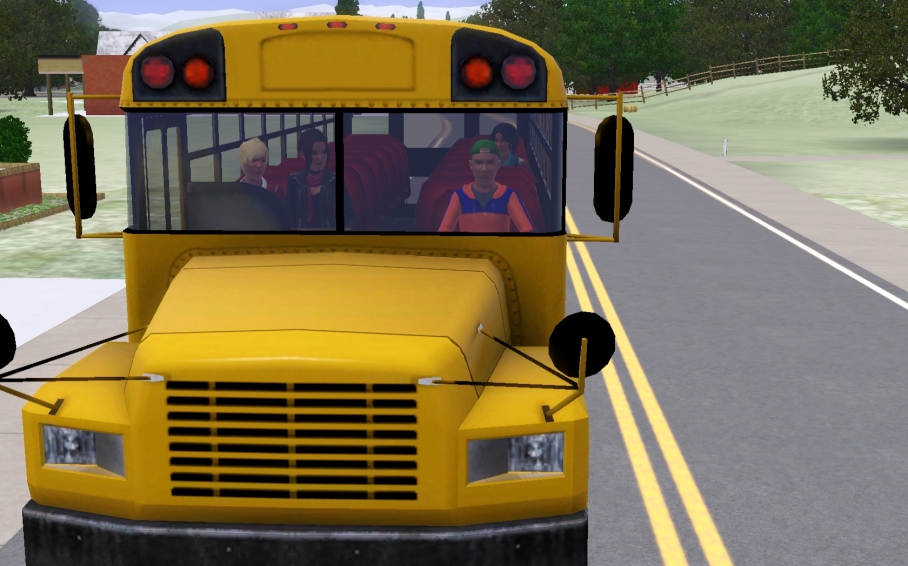 Bell and Darla let the boys lead the way so they can’t scare them from behind. 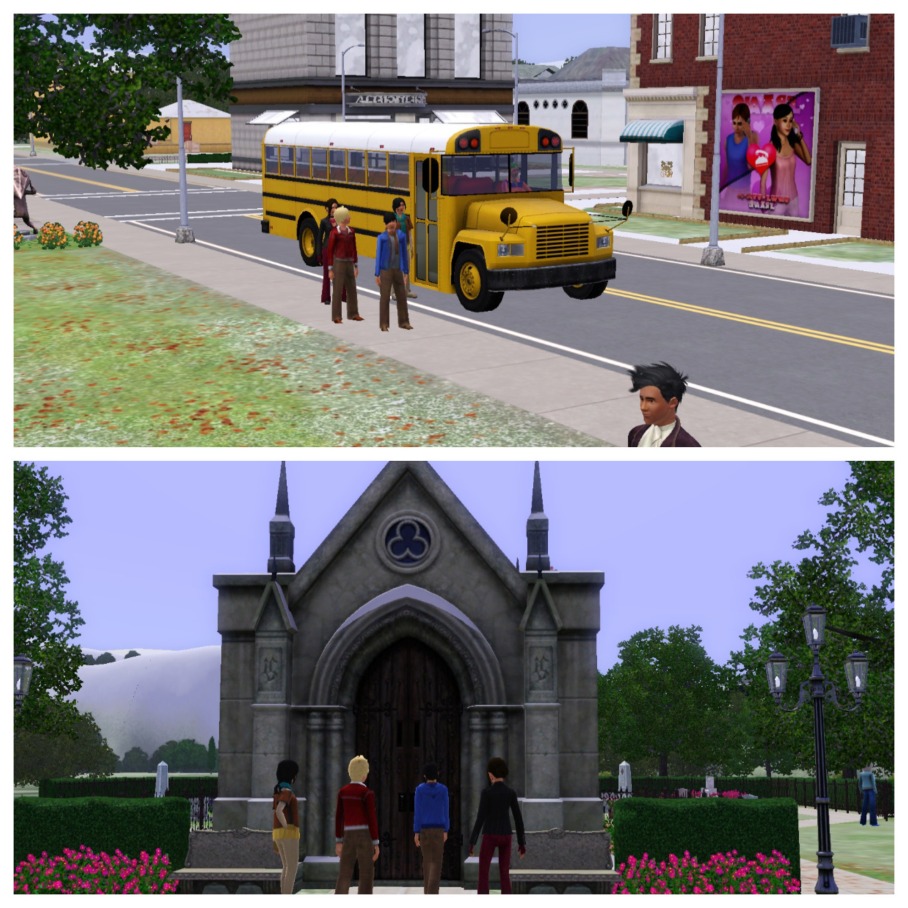 Van enjoys using the indoors swing with Baz because it reminds him of similar times with the twins. It’s fun watching them swing back and forth while making silly faces to make them laugh. 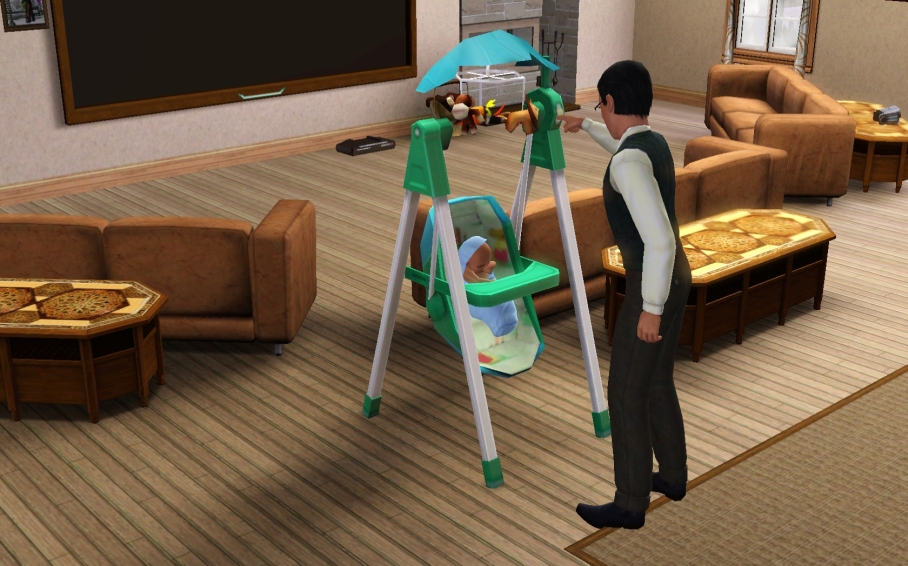 The senior class is small, but the administration held a ceremony for Braden instead of asking him to wait for the other graduates.

Ben, Bell and Darla got permission to leave class early and attend his graduation ceremony. 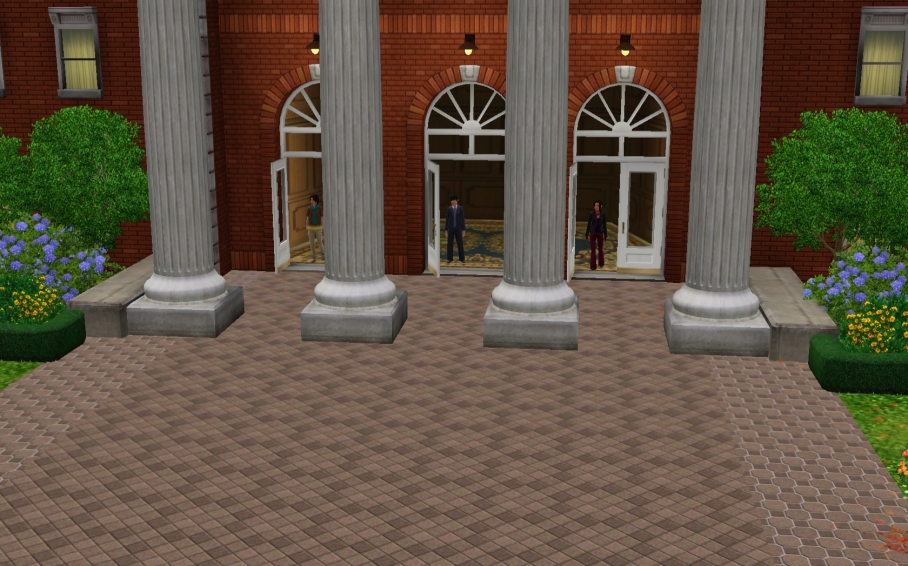 Weddings tend to make young ladies think of future wedded bliss so it’s no surprise that the ceremony made Ben and Bell think of their own upcoming event. 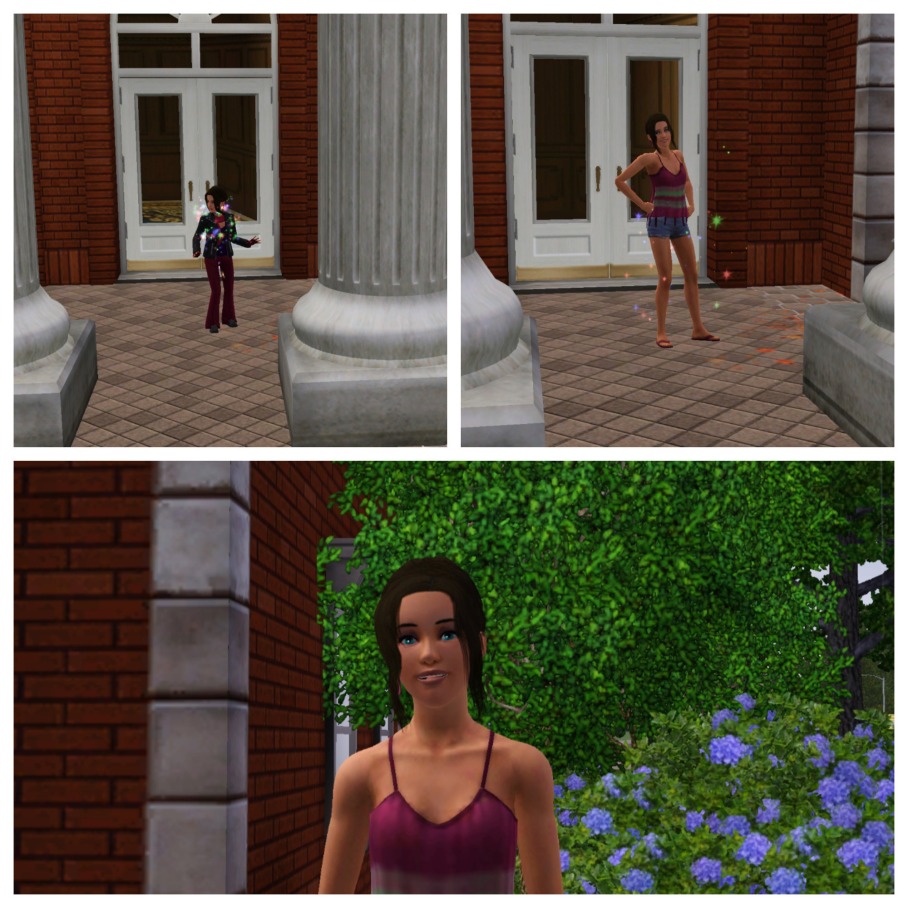 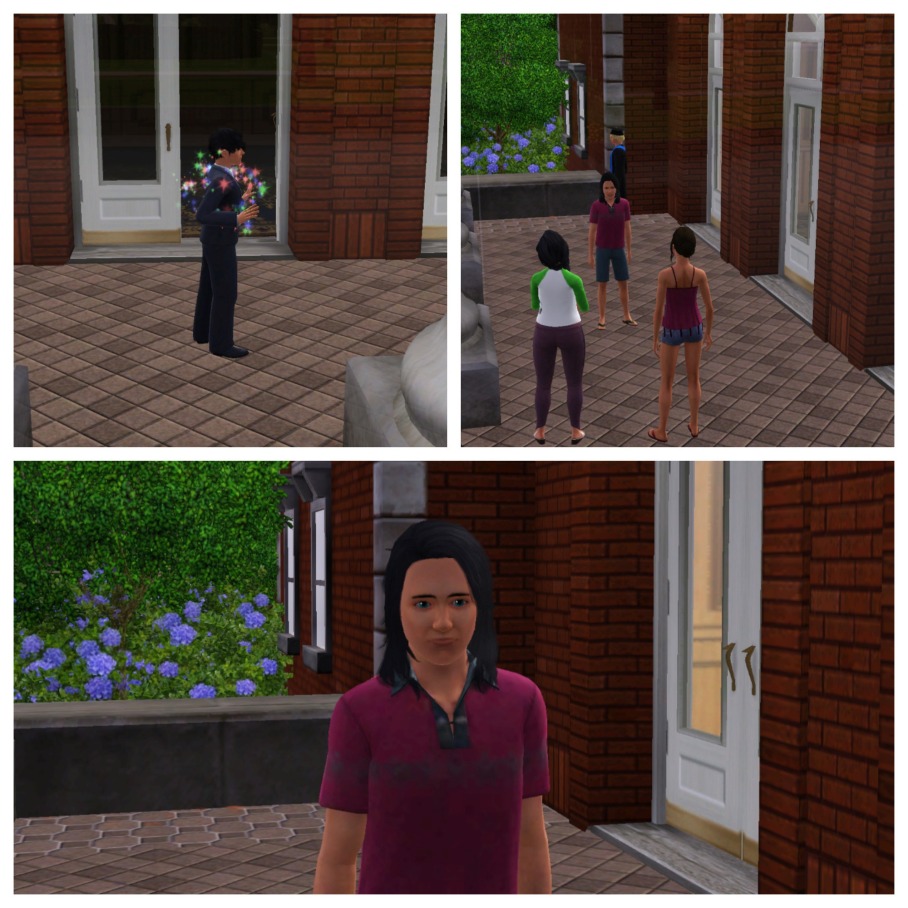 Addy’s Note: For some reason, the game had Bell go first even though Ben is the eldest twin. Ladies first!

The twins arrive home and surprise their parents. 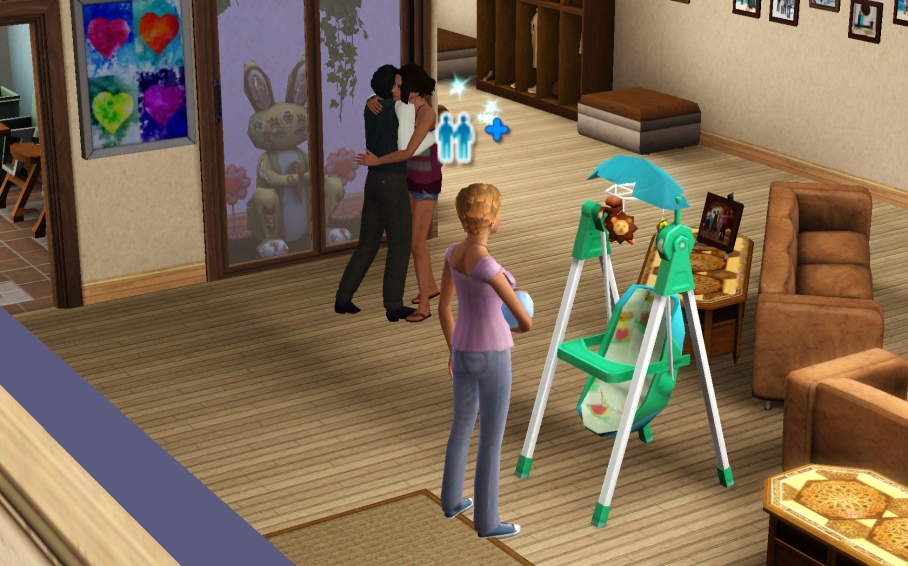 Apparently, this isn’t the only birthday surprise in the family. 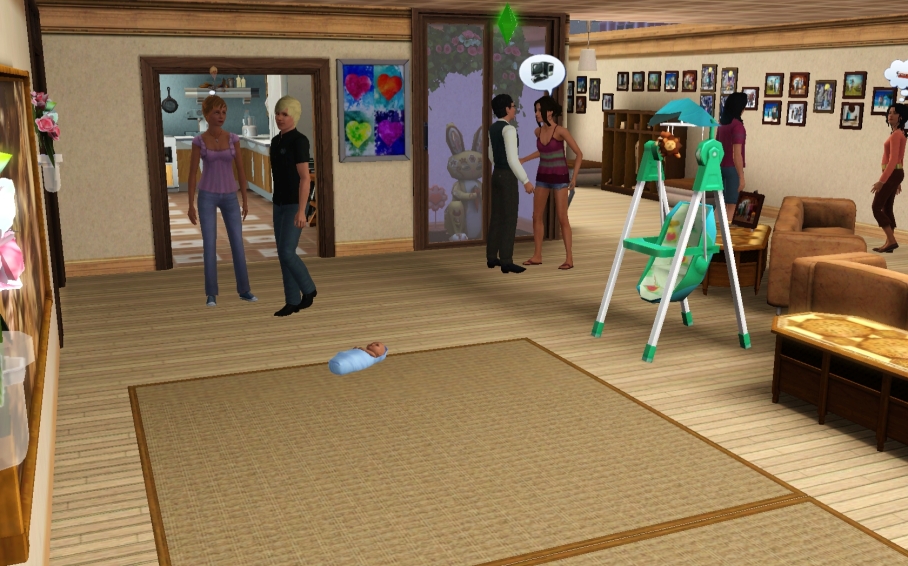 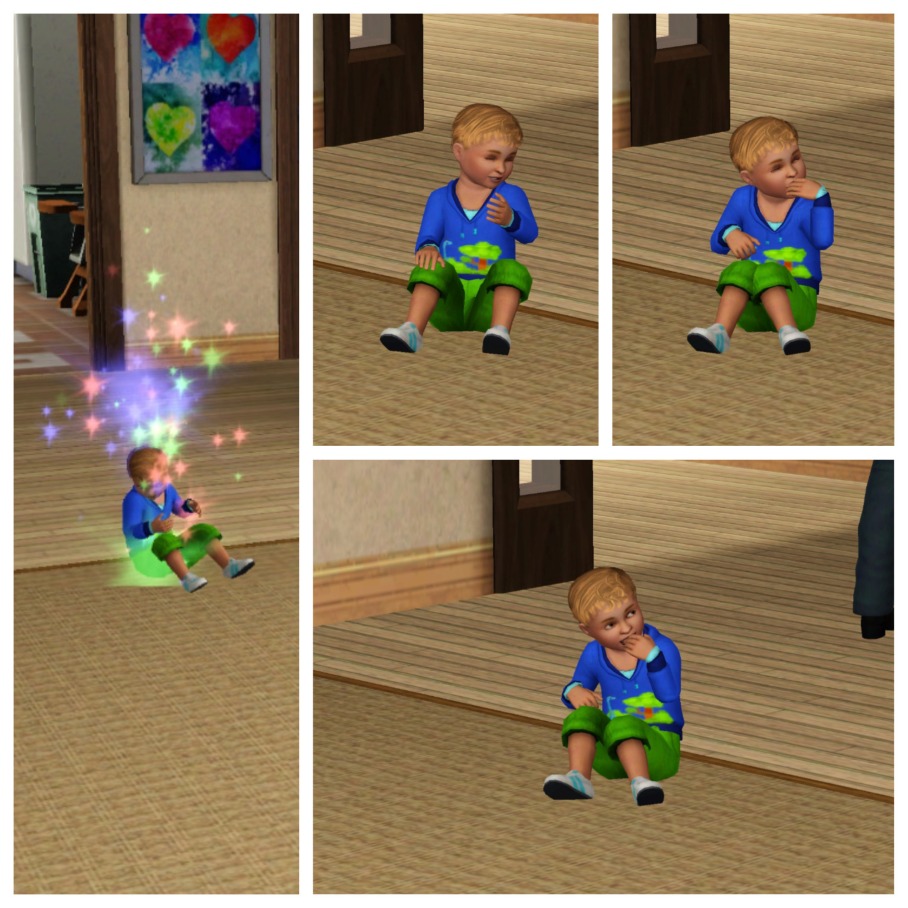 Previous: Not the Flu
Next: The Twins Graduate