Tad’s Point of View:
Late night/early morning is lovely in its own way. 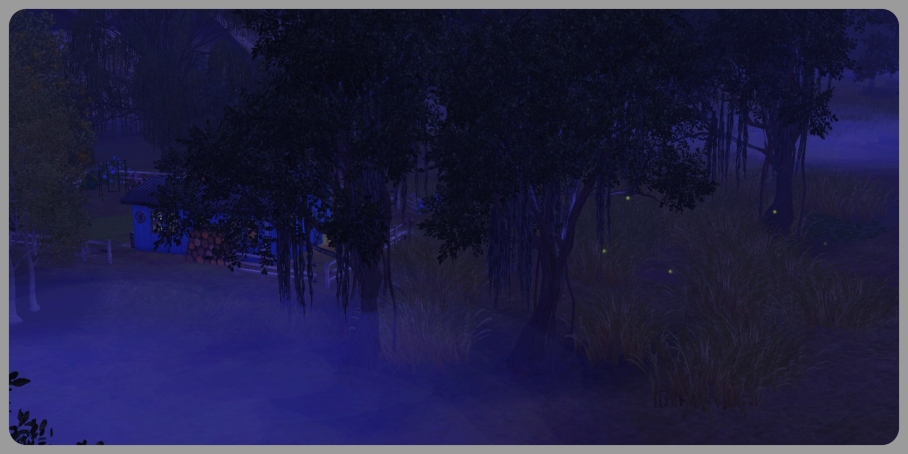 May makes sure to get permission to go to the library after school before she heads out the door to catch the bus.

Tad quietly sighs as he grabs the sponge and cleanser. It would be nice if May had done this chore, but he’s learning to pick his battles. At least she is now asking for permission instead of later begging for forgiveness. 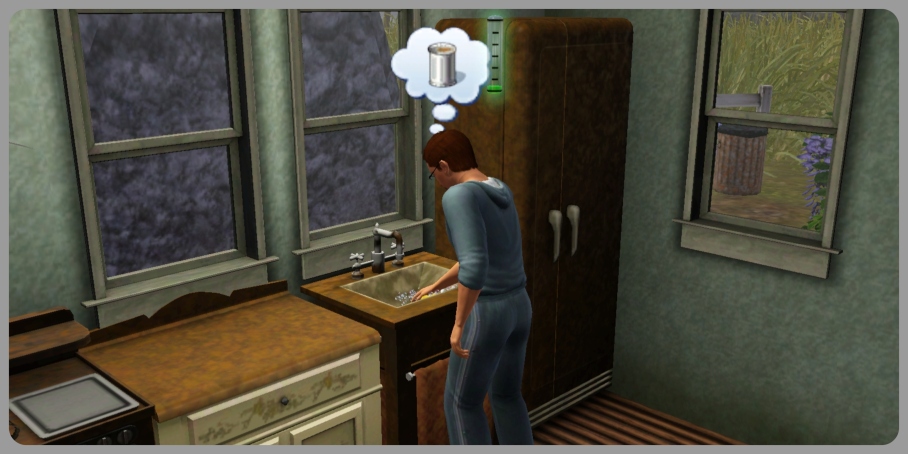 Ice is learning how to talk when Tad’s phone vibrates. It’s the school, letting him know there is a field trip tomorrow. Included in the message is a link to the electronic permission slip.

“Back when I was in school, we had to bring permission slips home to have our parents sign and then return them to our teacher as soon as possible. Technology is a wonder, that’s for sure.”, he tells Ice.

Tad and Ice swing by the consignment store to sell Tad’s paintings. He could get more if he would sell them on commission but he’d rather have cash on hand now.

Addy’s Note: I’m selling directly from his inventory because the consignment system is more difficult to do when you have a little one still at home. 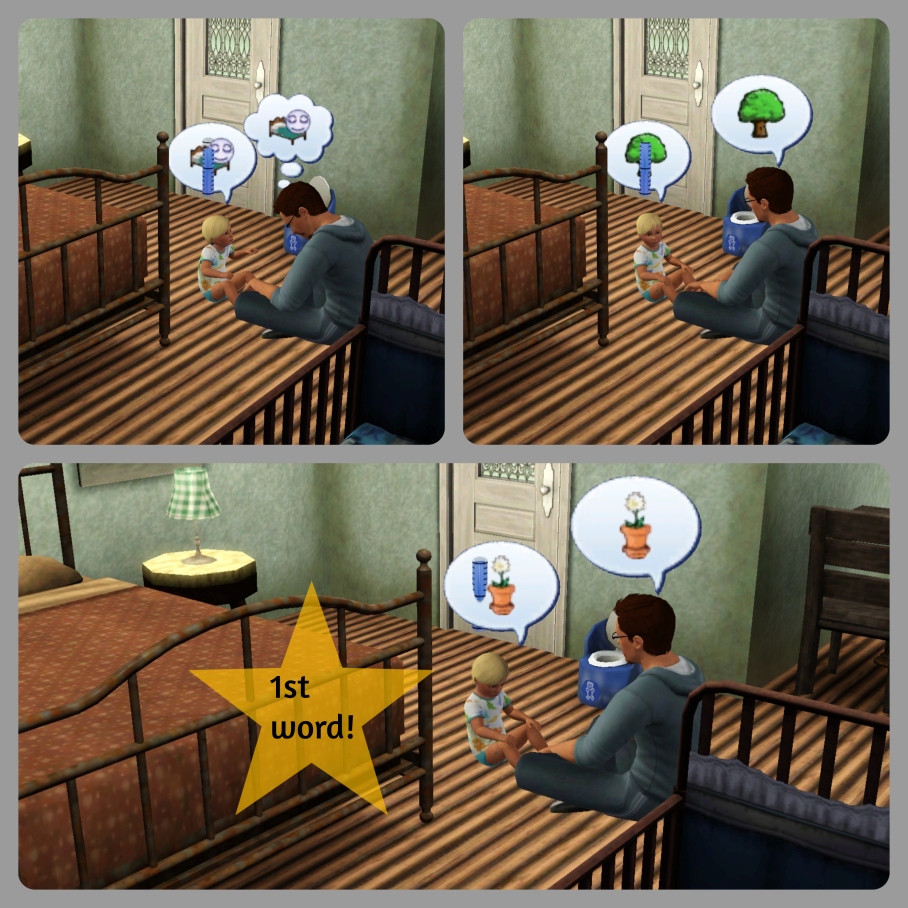 On the other side of town …

May’s Point of View:
School ends and as she passes by her teacher’s desk, May is asked to deliver the packet of permission slips to City Hall. May eagerly agrees, even more so after she is given permission to use the loaner bicycle for the rest of the week.

She waves to her bus driver before pedaling as quickly as she can. The nice security guard at the front desk points and shows her where to put the packet, then gives her a stamped piece of paper to give to her teacher.

She carefully puts the paper in the special pocket inside her backpack so it doesn’t fall out or get lost and heads over to the library.

May sees a classmate, Thomas Castor, and asks if he wants to do homework together. He nods but then goes and grabs a book instead. “Boys!”, she says while shaking her head. 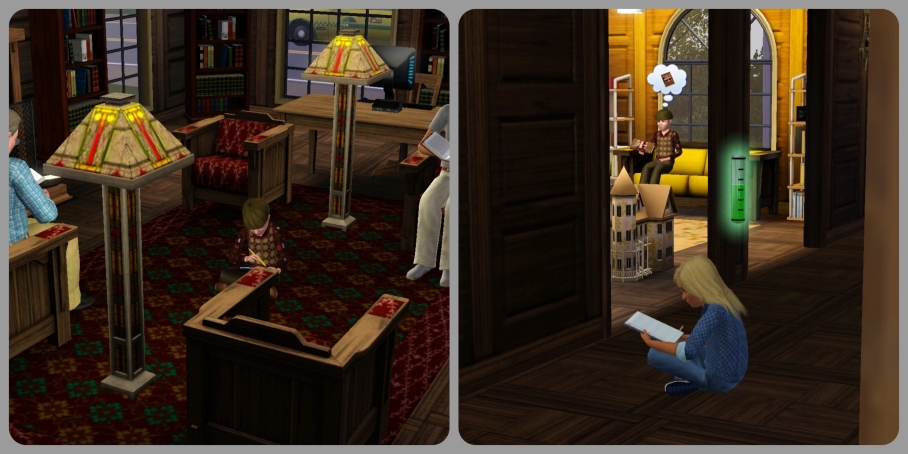 She sees a pretty rock outside the library and picks it up. Daddy might be able to sell this, she happily thinks. It starts to drizzle so she cuts her collection run short and heads home.

That looks dangerous! Somebody could get hurt if their bike or car goes off the road.

The rain is starting to come down harder when May reaches the hill before her house. She can see home in the distance. With a “1 … 2 … Wheee!”, May goes down the hill.

She comes in and smiles as the sight before her. Dad is taking a nap and Ice is drinking from his bottle. “Did you wear Daddy out?”, May quietly asks her little brother and he giggles back at her.

May puts the shiny rock on the table with a note, hugs her baby brother and keeps him entertained so Daddy can keep sleeping.

Tad’s Point of View:
Tad wakes, feeling slightly refreshed, and smiles when he sees his two children playing peek-a-boo. Bean would jump in and tickle both of them if she were here, he wistfully recalls.

He helps Ice get ready for bed while May climbs under the covers with a book in her hand. “You can read for 30 minutes and then it’s lights out.”, Tad tells her as he collects the garbage and carts it out to the can.

I need to add a laundry hamper and an indoor garbage can to the list of things to buy.

He then picks up the paintbrush and starts working on another painting.
“Hopefully this one will be turn out better.”, Tad whispers to himself. 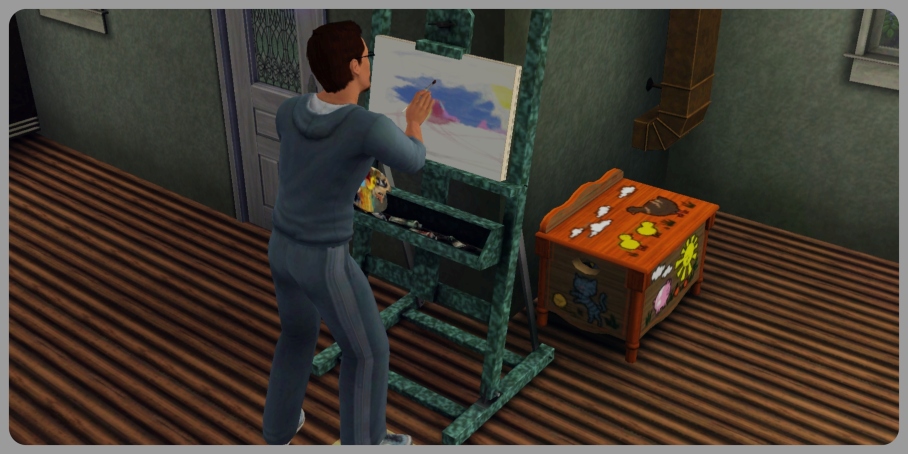 Our list of needs is getting longer so I need to bring in more income.