PROM Day!
Kayla and Jeremey sit down with both Reiley and Rosie and take turns talking.

Jeremey: “Even though Grandpa Zach and Grandma Nichol aren’t here with us, they wouldn’t want you two to miss your prom.”

Kayla: “They both loved music and dancing. Request some of their favorite songs and dance your little hearts out in memory of them. Be surrounded by friends and have as much fun as possible.”

Jeremey: “Besides… I know a certain young lady would be sad if her boyfriend didn’t escort her. Please don’t cause her a world of hurt, son.” Kayla chimes in with, “Hold her close and let her help comfort you. I know she’d want to. Your frequent telephone calls and whispered conversations over the past couple of days speak volumes on this matter.” 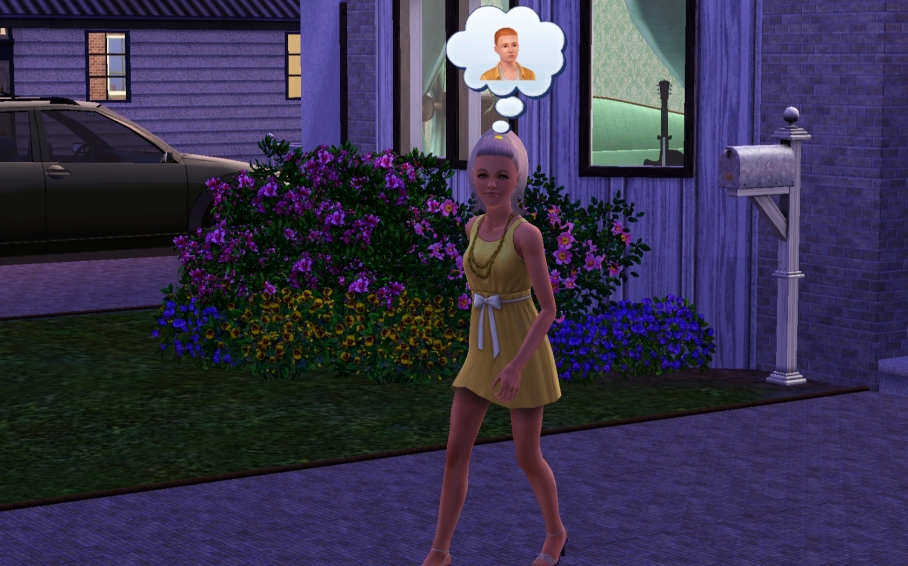 Addy’s Note: Reiley looks so sad and Rosie seems to handling it a little bit better and appears to be more concerned about her big brother. He isn’t over-emotional or dramatic, but Reiley was the most affected by both deaths and his mood meter stayed well into the sad area the whole time they were all going through the period of grieving.

Rosie: **tap tap tap** “Well, excuse me, Morgan McDermott! It is obvious that you are hungry (we can ALL hear your stomach!), but couldn’t you at least pretend to be a gentleman and let ladies in first. Honestly!”

Reiley lets Alice and Rosie enter before him, then notices Cousin Bobby and his girlfriend Caren behind him and waves them on to enter in front of him, too.

Prom Highlights:
1 – “Rosaleen beat out the mean girl and the most popular girl in school for the title of Prom Queen! She was speechless and almost fainted!”
2 – “Everyone was screaming for excitement when Reiley was announced Prom King! Reiley felt the love!”
3 – …and Narrator Addy’s favorite!
“Reiley is definitely impressing Alice with the chicken dance. Alice started to do it too! This duo is definitely hitting it off.” 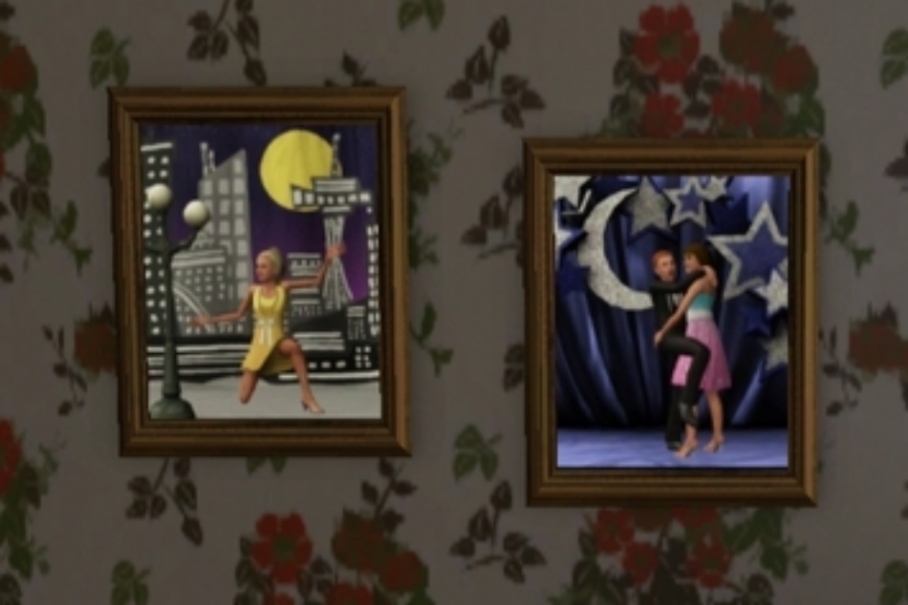