Sarge bringing the morning paper would have had you saying, “Aww … how cute!” Not that I said or thought any such thing. Sarge is a man’s dog and knows how to pull his own weight around here.

He helps keep an eye on the little ones while I’m making meals and will bark to bring anything to my attention that I need to know about.

His training has gone well and he is quite the successful hunting dog.

I don’t know how he does it, but he has a knack for bringing home special things that collectors easily fork over 1,000 simoleons for!

I’m sure Germaine makes a nice commission selling these on my behalf.

Can you believe that a week has gone by? Seven days of blood, sweat and tears has slowly turned this place from an eyesore into something with a bit more appeal. We still have a long way to go, but we’ll get there.

Prince Tom decreed that today, Saturday, was a day to rejoice and eat brownies.

I bowed and left him to his own amusements since he surely earned them after a long week at school.

It wasn’t until later that I realized why he said it was a day for rejoicing. 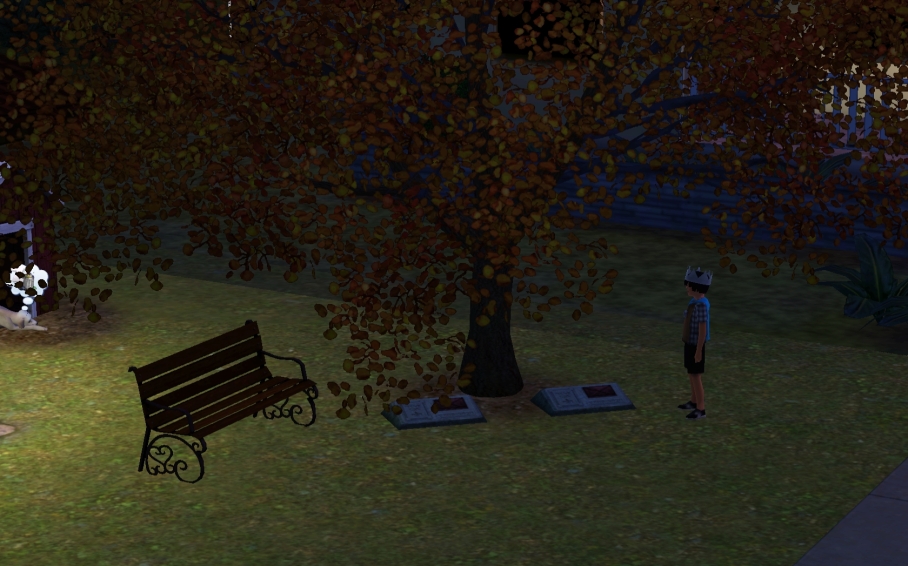 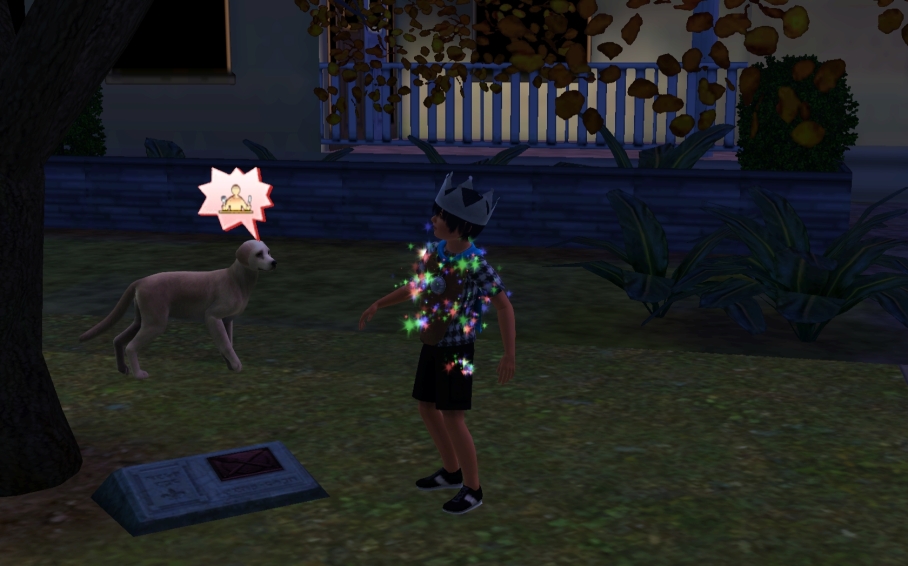 I can’t believe I forgot what day his birthday was! Sorry, sis. I’ll sneak out later to buy a few birthday presents for him.

He doesn’t seem to mind not having a party and spent the evening playing with each of his siblings, now that he is strong enough to toss them in the air. 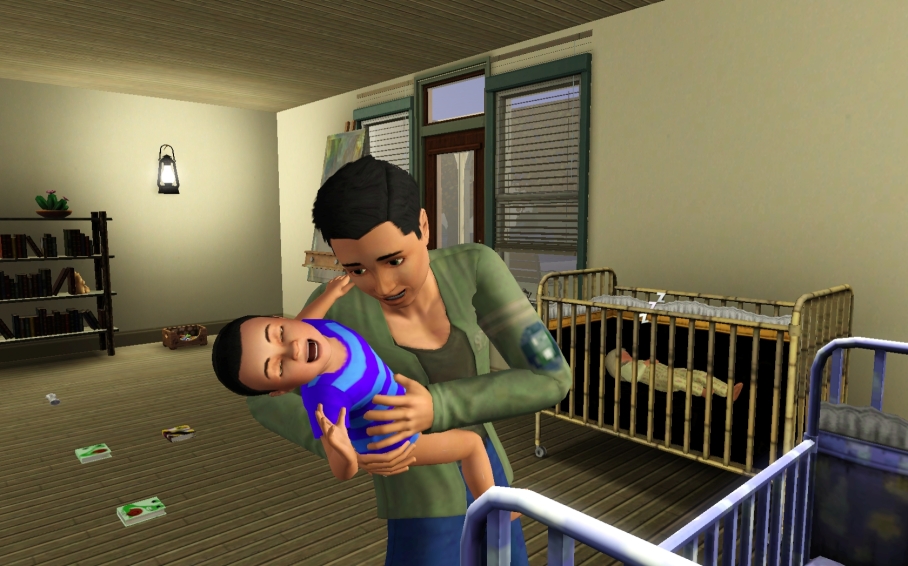 Your son is a handsome young man who treats his younger siblings well. Not a word of complaint whenever I ask for his help, whether it is emptying the potty chair or watching them so I can take a quick nap. 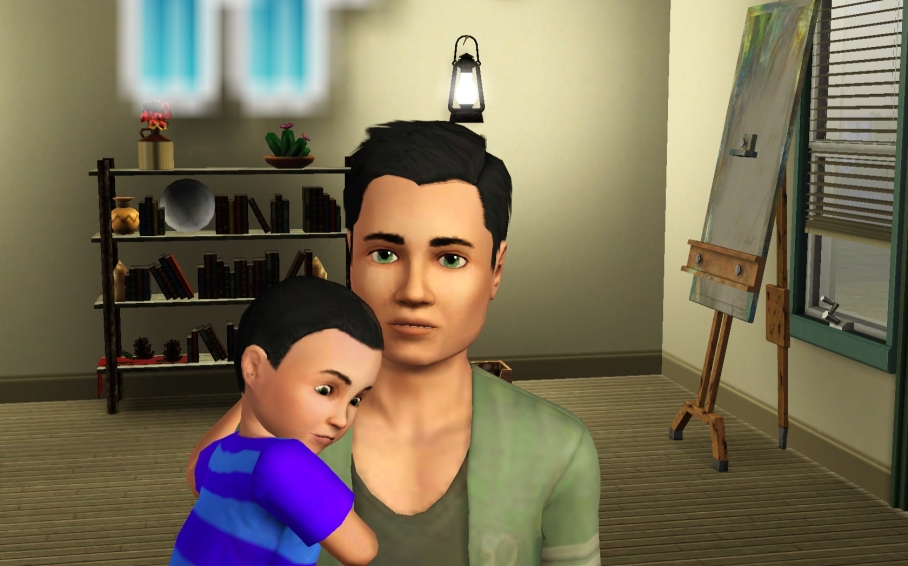 He is going to make a good father someday.

Tom also maintains good grades and picks up after himself. You and Cass would be proud of the young man he is becoming. I know I am.

House at the end of Week One
Next letter