You would be pleased with how your children are turning out, sis. They take their studies seriously, get along pretty well and usually don’t give me too much trouble.

Today was an exception to the last part.

Heading downstairs to grab some breakfast, I expected it to be quiet since they had left for school but heard an unwelcome sound. 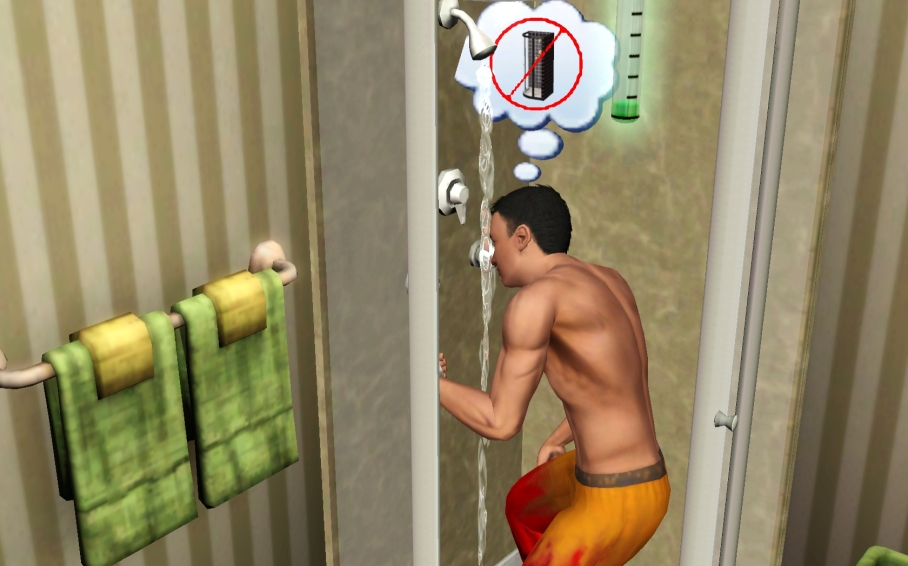 The mess left in the kitchen didn’t help my mood either. No clue as to who had left it.

After breakfast, I grabbed a few art supplies from Abigail’s room and made a sign to hang on the fridge. It should get the point across without a lecture.

Before I could display it, I had to clean up another mess.

Taking care of the dogs is a full-time job and doesn’t leave me much time for anything else. I’m not complaining, but it would be nice to have help in this area.

While I pondered the merits of making a chore chart, they arrived home from school and weren’t alone so I shelved starting that particular discussion for now.

They excitedly talked about the school dance and energy in the room made me wish I could bottle it for later use. Wow. I sounded like Dad there, didn’t I?

Vanessa recently celebrated a birthday, but still seemed interested in going to the dance with Tom.

Addy’s Note: I wondered how the game would handle this! Tom had asked her to go as his date and then she aged up on the day of the dance.

Do you remember when Dad rented the limo for us and our friends? I do.
I’m glad I continued this “tradition” because David and Mark were able to score a couple of tickets at the last minute. 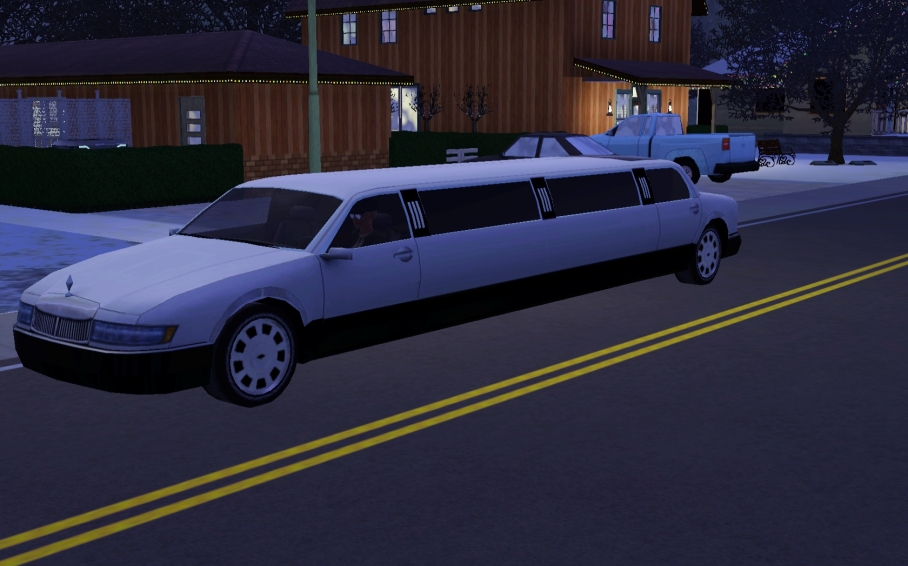 Addy’s Note: Since it was their first day of high school, I wasn’t sure if the game would allow them to go or not. There had been a field trip that Tom and Abigail went on that David and Mark didn’t when the twins first started elementary school. Perhaps it has something to do with the permission slip message being given the day before the trip happens.

I wish you were here to see all of them pile into the back. Cass or you would have known what to say to help ease the obvious tension. Not sure who Ethan’s displeasure was focused on but I hoped he didn’t ruin the night for all concerned.

Tom sent a quick text that would have had you hopping mad if your date had done the same thing. Apparently, Ethan didn’t bother holding doors open for Abby.

I’m sure Abby will let Ethan know what is okay and what isn’t since she more than holds her own when dealing with her three brothers. I encouraged Tom to enjoy his evening and not let Ethan ruin his fun.

From the smiles on their faces when they arrived home, a good time was had by all.

Tom and Vanessa made a commitment to be together. He asked my thoughts on her moving in after his next birthday, indicating that he would like them to manage the kennels and take care of me when the time comes. This warmed my heart and we shared a manly hug.

Ethan asked Abby to go steady and they shared their first kiss. I’m not sure he is the right one for her but am biting my tongue and letting things run their course. She’s a smart cookie and takes after you in knowing what she wants.

David danced several times with a girl named Chantrelle Riffin. First time I’ve heard the name but he sure got red in the face when his twin teased him about her grabbing his hand and pulling him out onto the dance floor.

Out of earshot of Abby, the twins mocked Ethan’s dancing skill and Tom expressed concern over staying friends if things soured between Ethan and Abby.

It seems like all three boys plan on keeping an eye on their sister. While their protectiveness is nice to see, I can’t imagine that Abby would view it the same way.

Sounded like quite a night was had by all if the dance pictures are anything to go by. 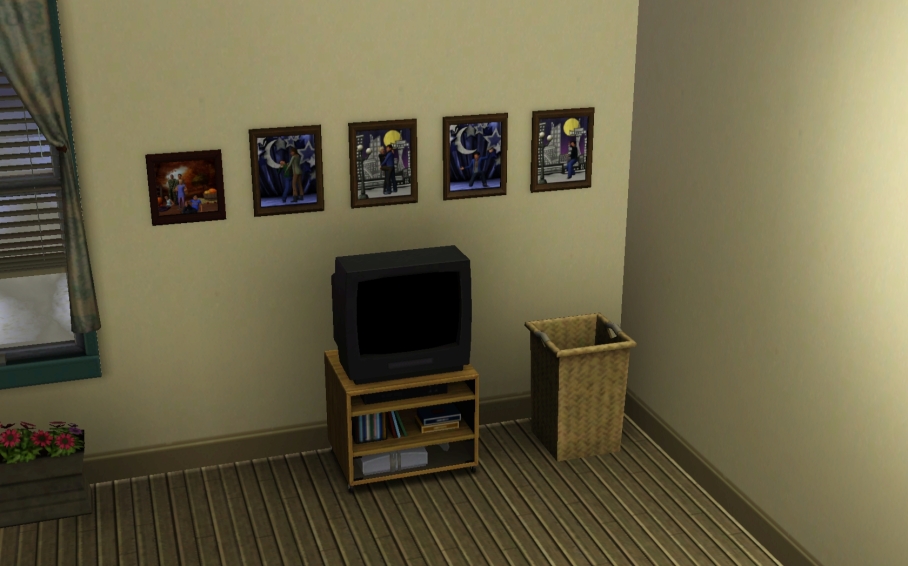 When I asked why they were in outwear instead of formal attire, I learned that the theme was “Festival Fun” and the dance committee made variations of festival activities around the dance floor and outside so that there was something for all to do.

The snowball fight area was quite popular with the guys whether they had dates or not.

I wish we had a dance like this. I would have pelted Nasty Ned for sure!

Before I retired for the night, Mark asked me to stop by his room.

He had something to show me and didn’t want Tom to think he was rubbing it in his face.

Mark was crowned King Jolly and said he felt a bit awkward when leading the Snow Smustle with the girl crowned Queen Holly.

I told him there is no reason to rush into romance if he wasn’t ready for it and he seemed relieved by my words. To be honest, sis, I don’t think either twin is emotionally mature enough to walk that particular path yet.

In fact, I wouldn’t mind it if all four of them take their time in order to find the right partner … if that is something they want. I would love for them to carry on the Yeovil and Casey genes but am in no hurry to see little ones toddling around the place again.

Time to close this letter and go do several reps of chin-ups before calling it a night. I need to get my mind off of thoughts of training toddlers if I hope to get any restful sleep.