Watching four kids moping around the house is a sad sight to see. Yes, they all miss Khiara but Ben is sure she wouldn’t like seeing them this way.

He talks it over with Darla and they decide to go on a family outing. 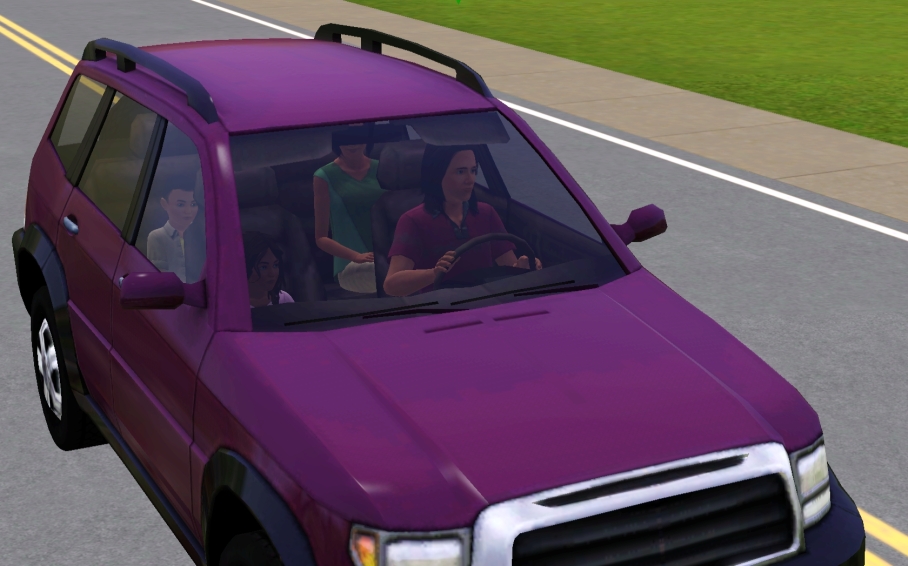 They’ll play things by ear and leave if the kids want to but hope each will find something to smile about at the Amusement Park.

The kids race to the bop-it games. 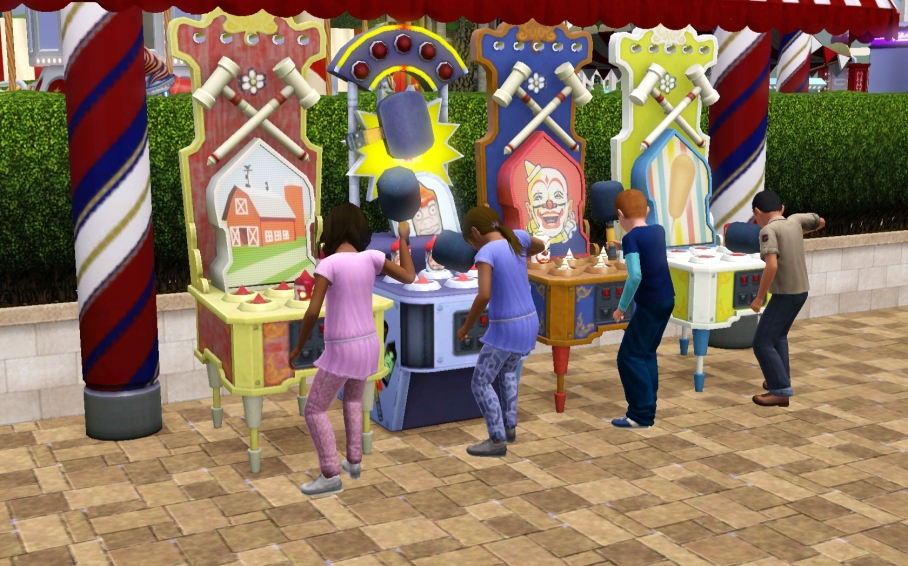 Ben and Darla have their fortunes read are given unclear predictions.

They then test the roller coaster to see how kid-friendly it is.

“Did we see what we thought we saw?”

The kids take turns on the claw machine. Cassie grabs a Freezer Bunny toy and Chase claims a gem. 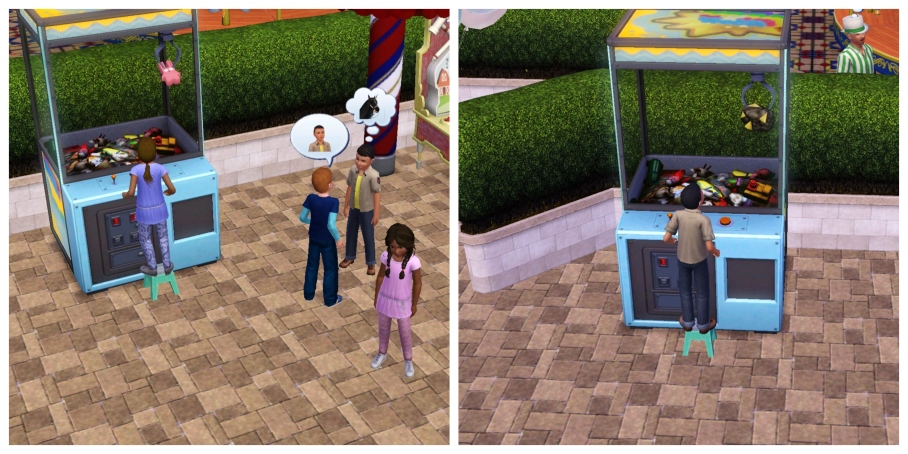 The boys notice the roller coaster and race over to ride but are disappointed to learn they don’t meet the height requirement. 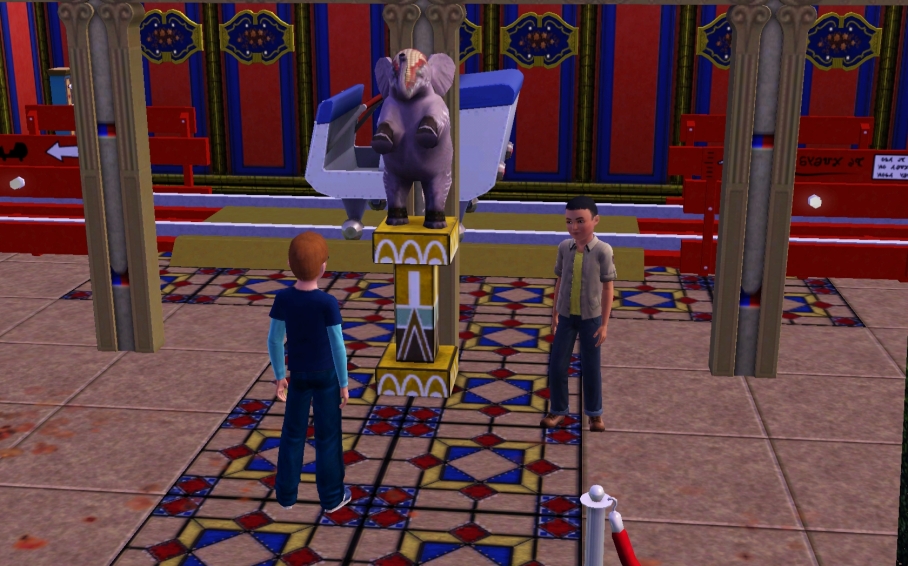 They beg to play a few more arcade games before heading home and their parents gladly allow this since all are having a good time.

After tucking tired, happy kids in for the night Ben and Darla unwind while watching TV. They have a party to plan since tomorrow is going to be a big day.

Darla: “Becoming teens is a big step so we don’t want it to be a little kids’ party.”
Ben: “Soda might be okay but not too much since we don’t keep it in the house.” 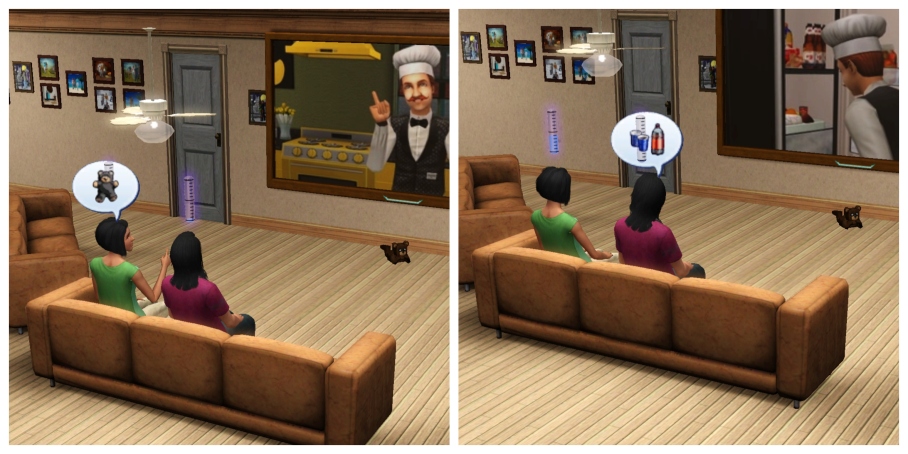 As luck would have it, the TV breaks and Darla anxiously watches Ben repair it.

Thankfully he is successful and Darla quickly kisses him, relief showing in her eyes. She’s heard the story and knows that repairing things can be a dangerous business.

With plans in place, they head to bed.