Van asks Malinda out on a date and is happily surprised when she says yes. Being the gentleman that he is, he doesn’t make mention of her stomach rumbles and asks if she is fine with going to a concert before dinner or would she rather skip the concert and just have dinner.

Upon hearing that The Plumb-bobs are in town promoting their upcoming ‘Rolling Wishes’ album, Malinda’s mind is easily made up. Concert and then dinner.

What a great concert! Malinda is still singing as they arrive at the Bistro so Van goes to reserve an outside table.

After exclamations of how good their meals are and offering one another bites, Van suggests that they cook together and make a meal for their family.

Upon seeing her halted fork and the stunned expression on her face, Van tries to backpedal. “It doesn’t have to be a dinner party, it could just be the five of us if you’d prefer.”

“I’m glad you brought up parties because I wanted to talk with you about how crowded our house gets when we invite co-workers or your family over. In fact, I think we’re pretty crowded now and …” Malinda pulls out several brochures and places them on the table.

Van looks down at them and stops eating. “Boarding schools? You want to send our children away?”

Before the conversation can go any further, familiar music can be heard.

Van’s boss, Locke Kidd, had been nearby and it was time for him to go.

Not giving Van time to wrap his mind around what just happened, Malinda continues as if the conversation from earlier hadn’t been halted. “Are you in line for a promotion? One that will take you from doing the work for others and be given your own byline?”

“Malinda, you don’t have to sacrifice family life in order to get promotions. Well… at least I won’t!”

“Then you’ll be stuck fact-checking and handling the research for others instead of having others do for you!”

“Open your eyes and take a good look around. Before it’s too late!” 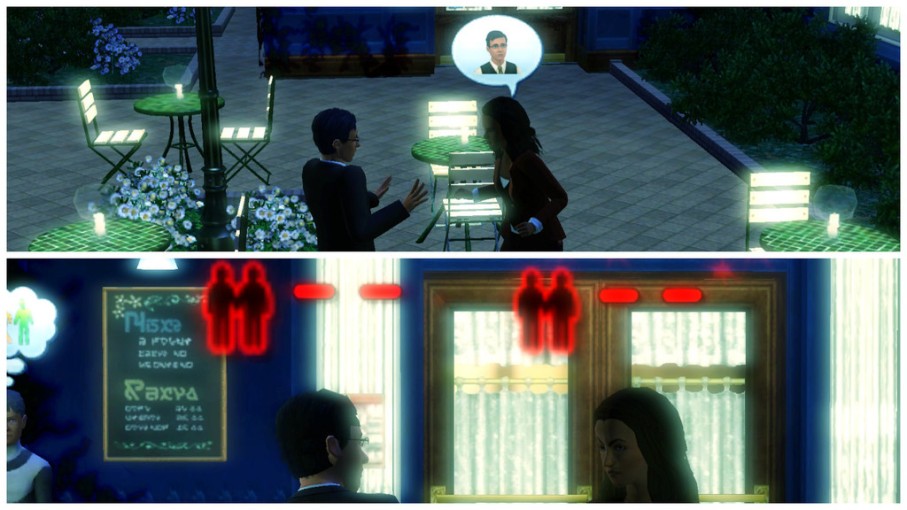 After a quiet ride home, they enter an even quieter home and both seem reluctant to break the silence that surrounds them.

They quietly mouth good night and go their separate ways, but neither have pleasant dreams.