Another fun day at the festival!

The twins each grab a hand and pull Khiara into the photo booth so she could take a picture with the family.

“But, I’m not family…”
“Yes, you are!” the twins chorus.
“I don’t want to impose…”
Summer reminds Khiara that her friend Bree was included when she lived with them and that helped ease Khiara’s mind.

Bell and Summer learn to skate. 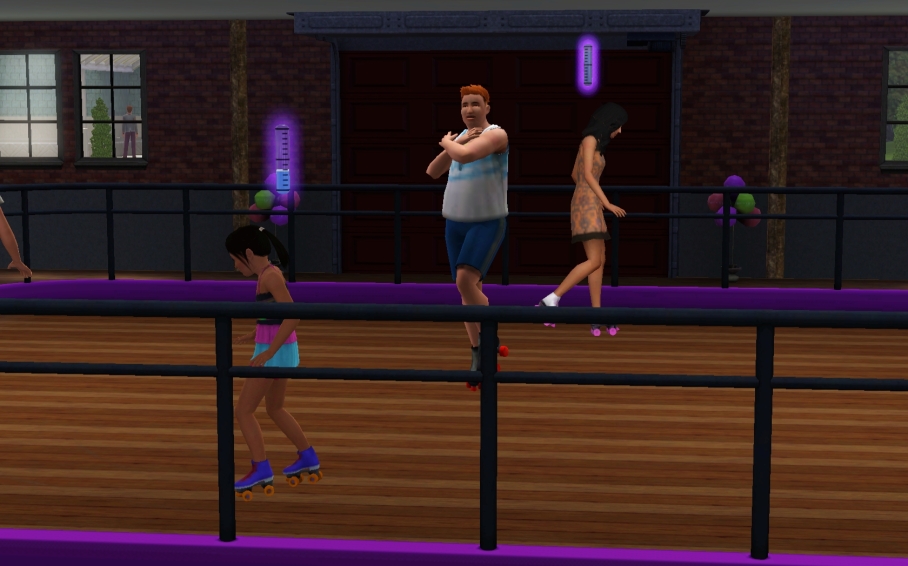 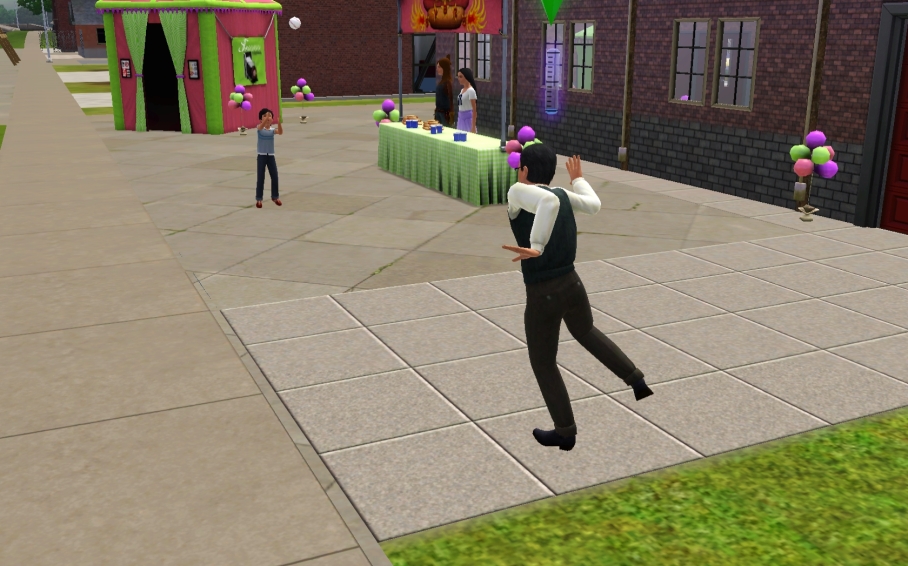 Then the twins challenge their Grandma and Khiara to a water balloon fight.

The twins seem naturally gifted with this game.

The twins like being old enough to go to school but are not sure if they like having to do homework. 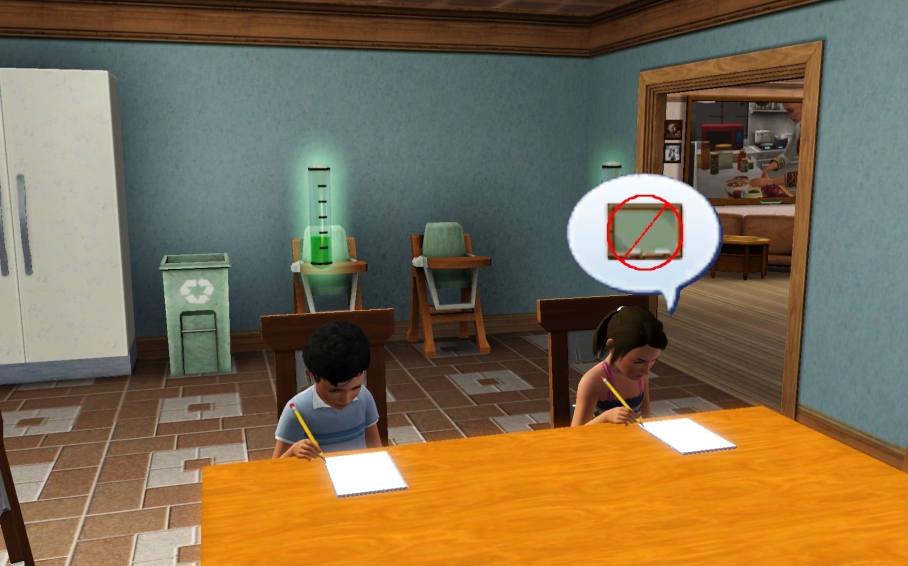 Soon they were distracted by the good smells wafting over from the stove.

Grandma’s cooking is always special, but today’s meal gets sprinkled with birthday magic. 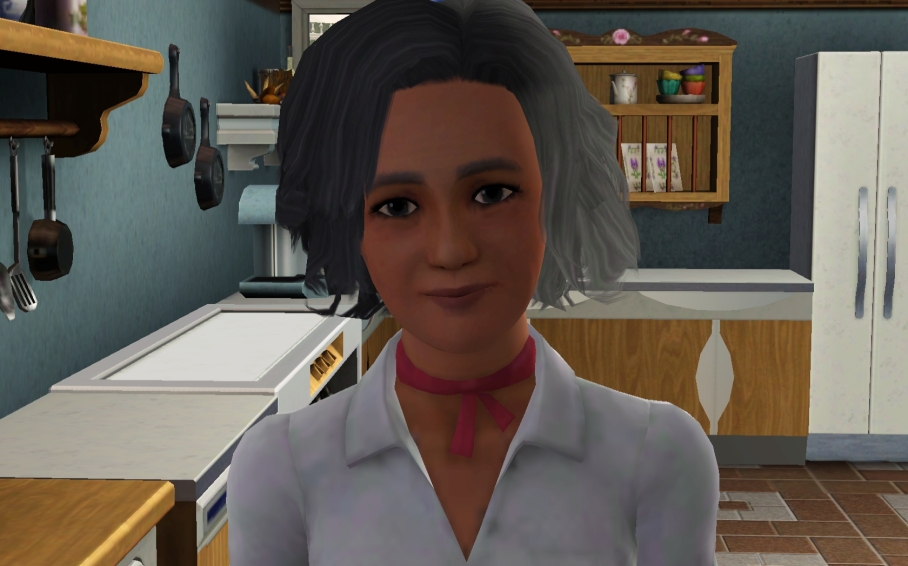 “Where’s Khiara? She’s missing dinner,” ask the twins.
“She had to work late. Finish your dinner and then you can go play while you wait for her to get home,” replies their grandmother. 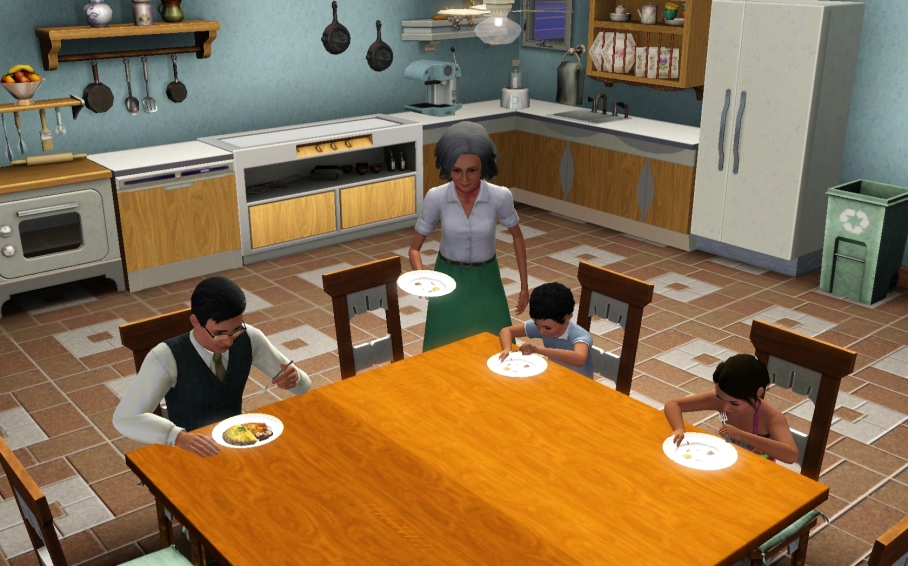 All thoughts of play-time and other things are forgotten as everyone stops what they’re doing to listen in on the conversation that Van is having.

Van hangs up the phone and turns to his family.

“There’s been an accident at the lab. Khiara and a few others have been taken to the hospital, but they’re doing okay and should be able to come home in a few days. I’m going to drive over and see if I’m able to visit her so I can get more details on what happened and how she’s doing.”

Bell’s lower lip trembled and she tried to put on a brave face as she asked if they could all go and see Khiara.

“Not today, honey. I know you **Van looked at the twins and included both in his reply** want to see her and she’d like to see you two too, but we need to wait and see what the doctors say regarding visiting hours.”

Summer gently led the two to the table and began pulling out art supplies.

“How about you two draw get well cards and we’ll take them to her as soon as we can.”

Van silently mouthed a word of thanks to his mom as he left the kitchen and headed to his truck. 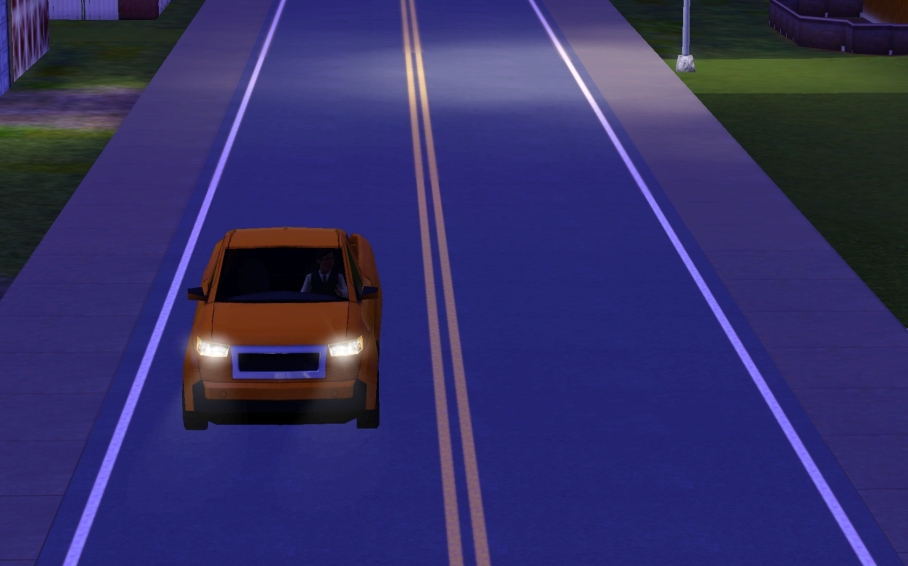 Van kept trying to think positive thoughts as he pulled up to the hospital.