Another birthday in the Snyder family is being celebrated today.
Happy Birthday, Van!!!

Van plans to celebrate by hosting a costume party, but realizes that he needs to make some last-minute adjustments to his costume. 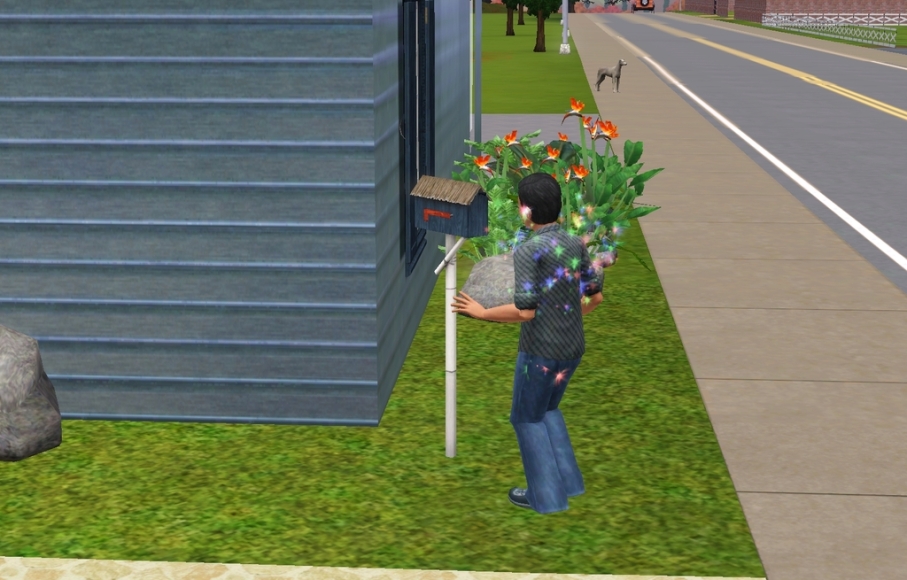 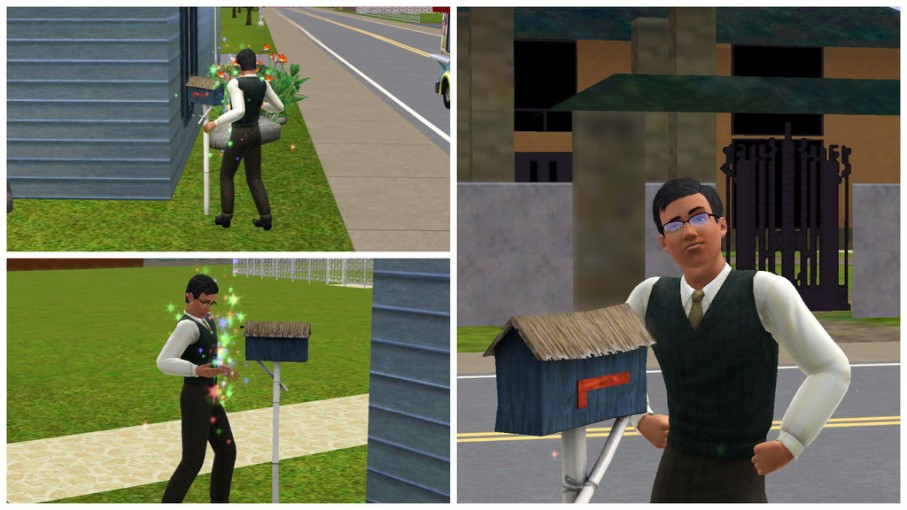 Chef Summer thinks playing games and talking can be fun, but takes the lead to get the others out on the dance floor. 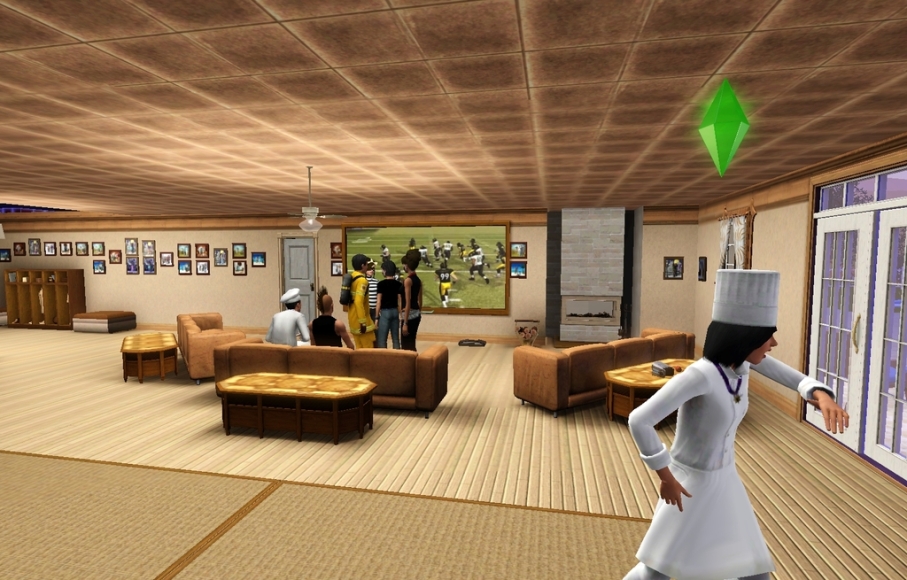 Neither Cheerleader Malinda Moses nor Chef Efrain Simon wanted to step away from the electronics, but the others were more easily swayed. 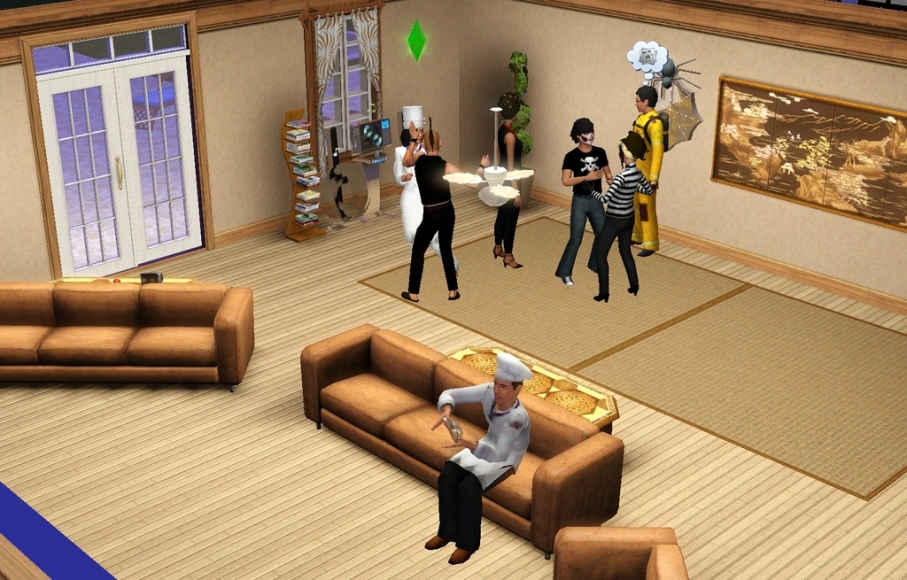 Chef Summer boogied with Rock Star Scot Dillard. Firefighter Van seemed more interested in planning an article about the party than participating but being the good host that he is, he cut a rug with Rock Star Bridgett Beverly. Skeleton Duncan twisted and shouted with Burglar Shannan Belanger.

They danced for hours, laughing and chatting whenever they could catch a breath, creating a bubble where it felt like the world around them seized to exist. Sorry, trick-or-treaters… better luck at this house next year!

Story Progression Update:
Friday
Gabe passed on. He will be missed.
Dina (daughter of Christen & Roderick) enters the world of YA.
Quinton (son of Ahmad & Angelique) transitions into teen.

Thief Marci Valenzuela thought she’d be able to best that officer once more and get something for “her troubles” this time. 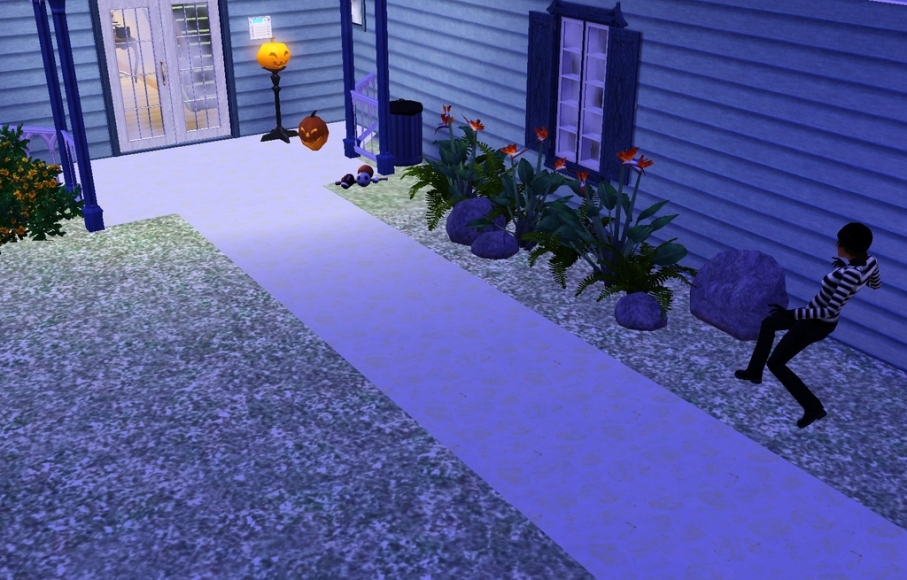 She forgot that the house was protected by SimGuard Security Systems.

She also forgot that luck can run out. Officer Goldberg is glad it did! 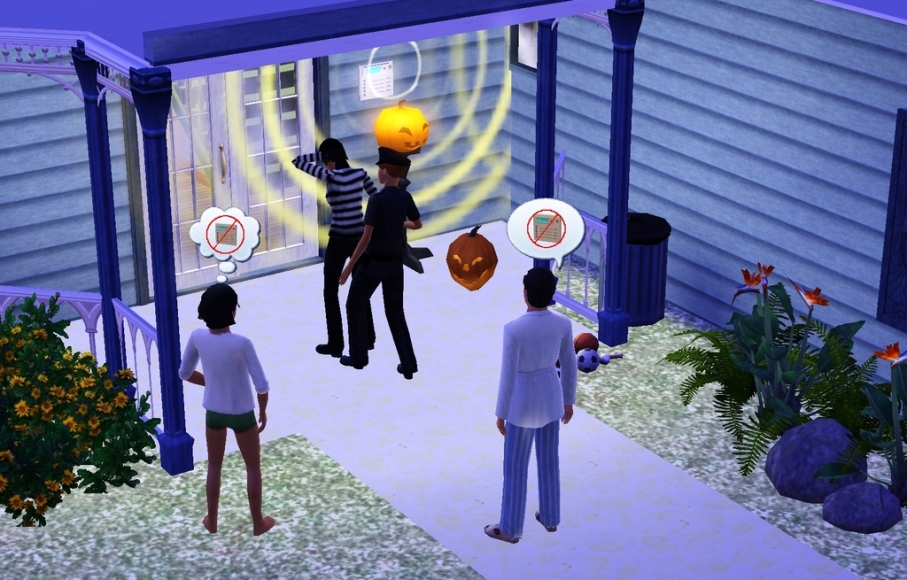 Addy’s Note: It finally dawned on me why Summer stayed asleep during an attempted burglary… she has the heavy sleep trait! Only took two attempts before I figured it out. LOL

The guys returned to bed so they could be well rested and thoroughly enjoy the busy day the family had planned.

They had their family photo taken after breakfast. 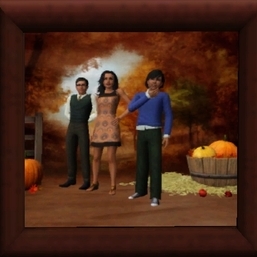 Then it was off to City Hall so that Van could graduate.

Summer is proud of her boys and all that they’ve accomplished in their lives thus far. 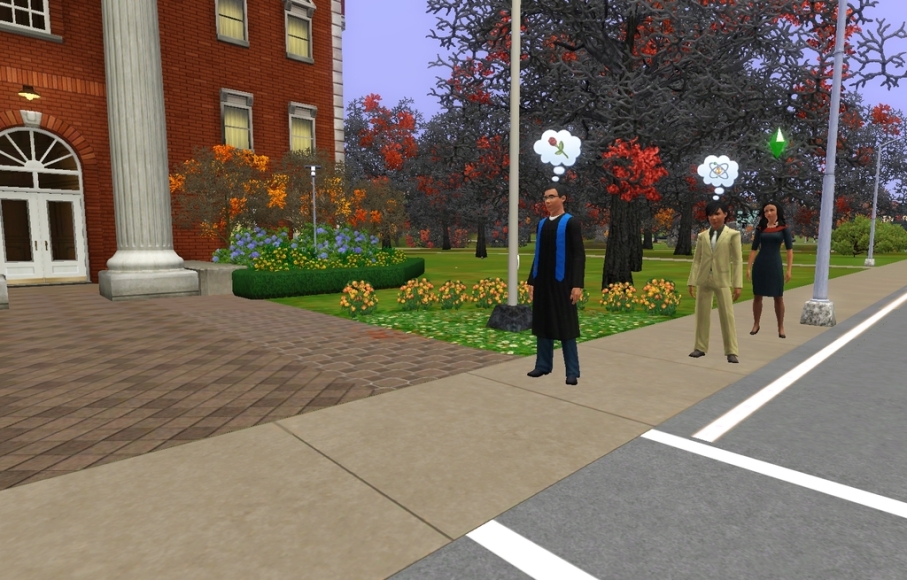 Van graduates from Community High School with Highest Honor. He has been selected as Class Valedictorian and voted as ‘Most Likely to Hack the Military Facility’ by his classmates. 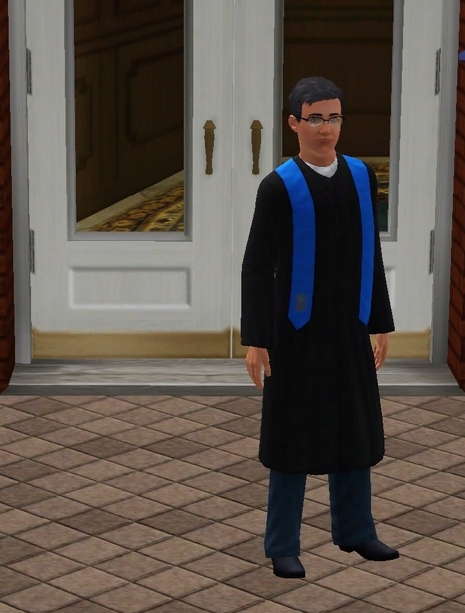 The graduation photo looks nice but this small section of wall looks quite bare without more pictures. The Snyder family will need to do something about that soon! 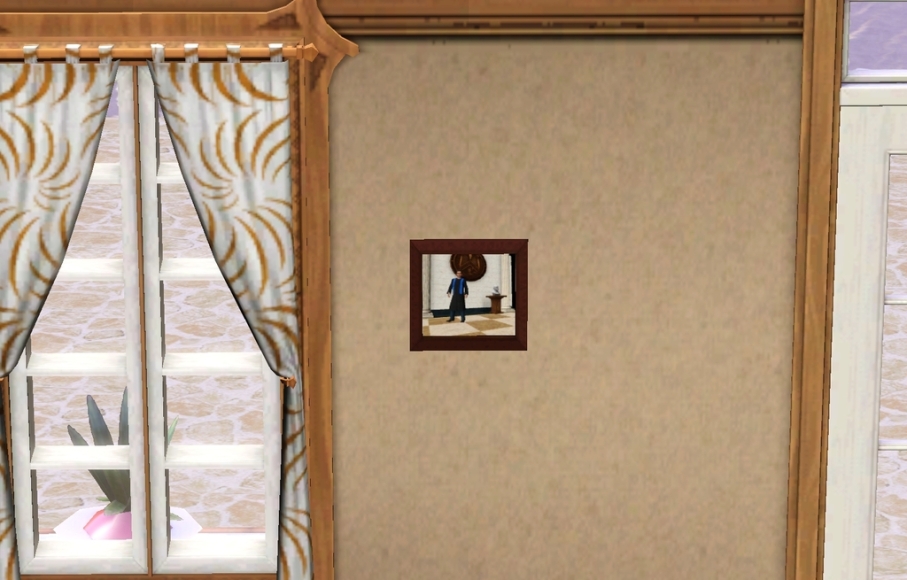 Here we go once more. With this graduation, generation 6 comes to an end and generation 7 officially begins. Time for Van to take over and begin sharing his story.

Previous: A Job Well Done
Extra: How Did Gen 6 Do?
Extra: Gen 7 Rules & Guidelines does contain spoilers! Read at your own risk.
Next: Rose Colored Glasses