The family might be in mourning, but prom must go on!

Gabby couldn’t contain her excitement and wanted to race to the limo but Grace simply shook her head and proceeded to walk at a more sedate pace. 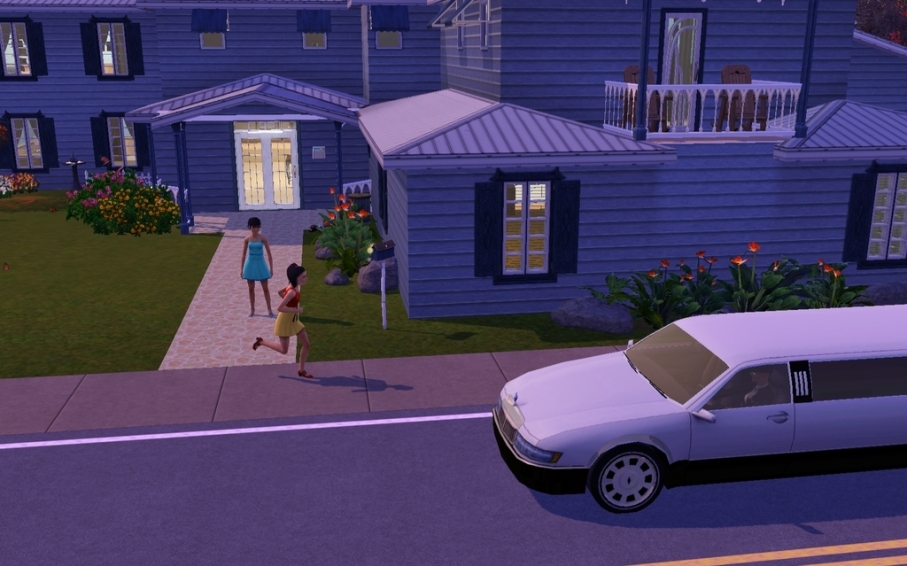 Gina heard Gabby yell out “let’s race” and chose to avoid the crush at the front door. 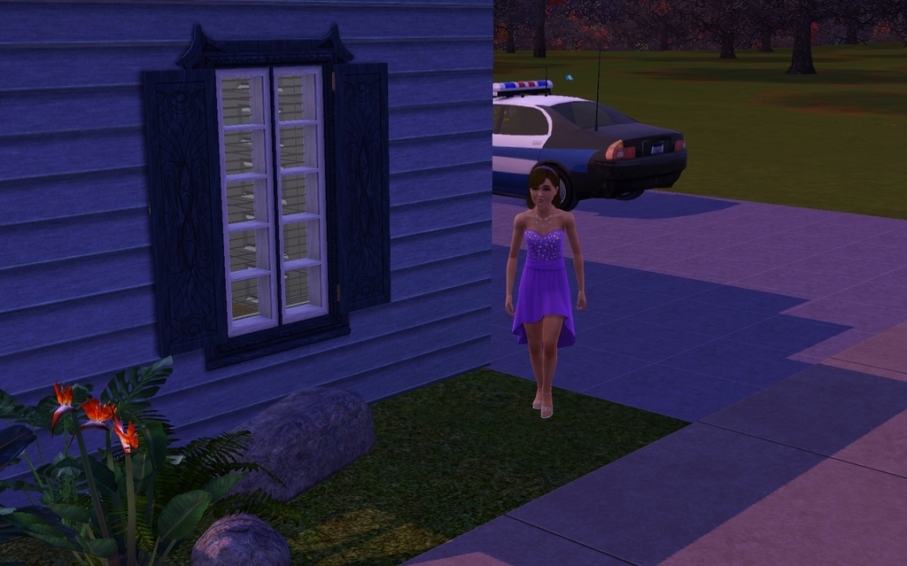 Poor Justin! He misheard and thought he was being told to pick up the pace so they wouldn’t be late.

Gina was intent on checking everybody out and seemed disappointed that classmates hadn’t dressed up for the dance. 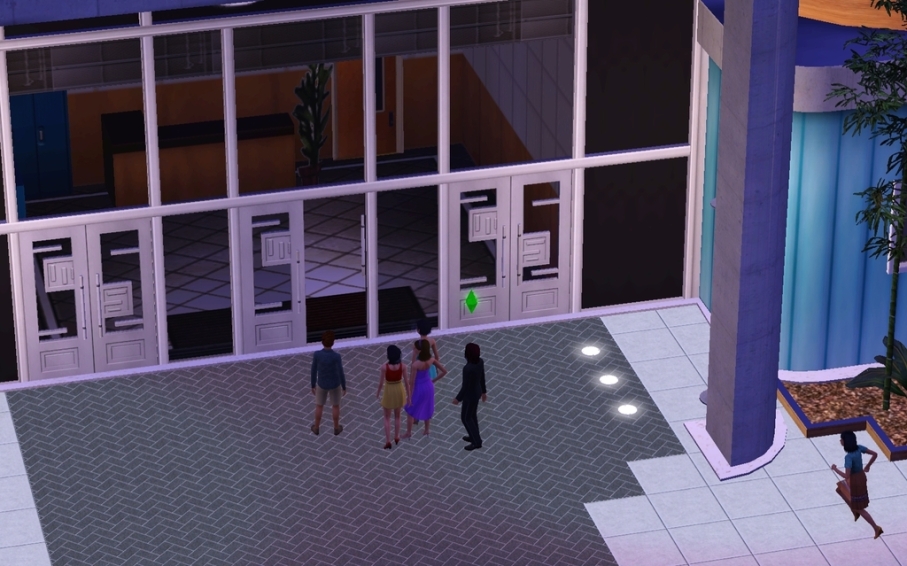 So many things happened at the dance that it became difficult for the girls (and Justin!) to keep track of it all.

Gabby was deemed Prom Queen. Gina asked her crush for a dance and was left standing alone on the dance floor. Justin asked Grace to go steady and they shared their first kiss. Gabby and Gina were each challenged to a dance battle and emerged victorious but had to defend their respective victories (and themselves!) because fighting broke out over this. Justin was named King of the Prom.

All in all, their special night was a roaring success!

The phone seemed to ring nonstop over the weekend as various Snyder family members called to share their good news.

In all the excitement of prom and these other events, Kristy and Nate quietly celebrated their birthdays and entered adulthood.

It’s good to remember to take a moment for relaxation when so much is happening.

Remembering to relax is difficult enough when triplets keep things busy due to their various interests and activities. Toss in all three girls having mood swings at the same time makes it that much worse… especially when one decides that it’s a fine time to resort to pranks. 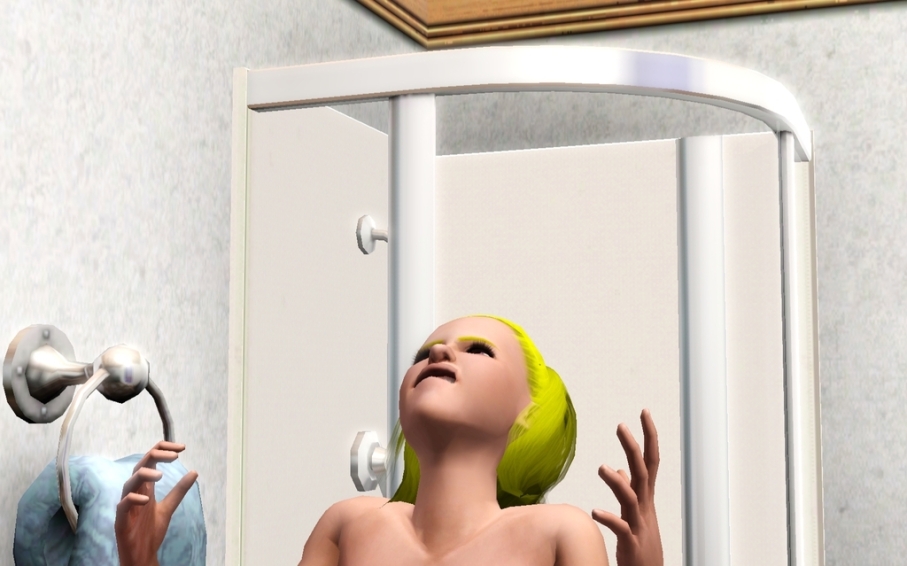 Caught in the act! 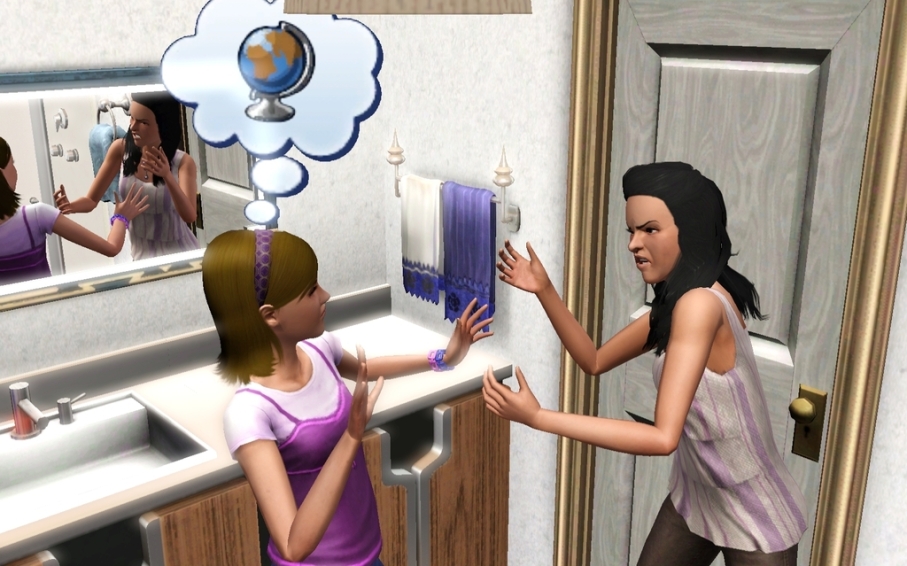 Who would have thought that Gina would be the one acting up? Certainly not Nate and he decided to cut her a little slack since she seemed truly sorry for her actions. 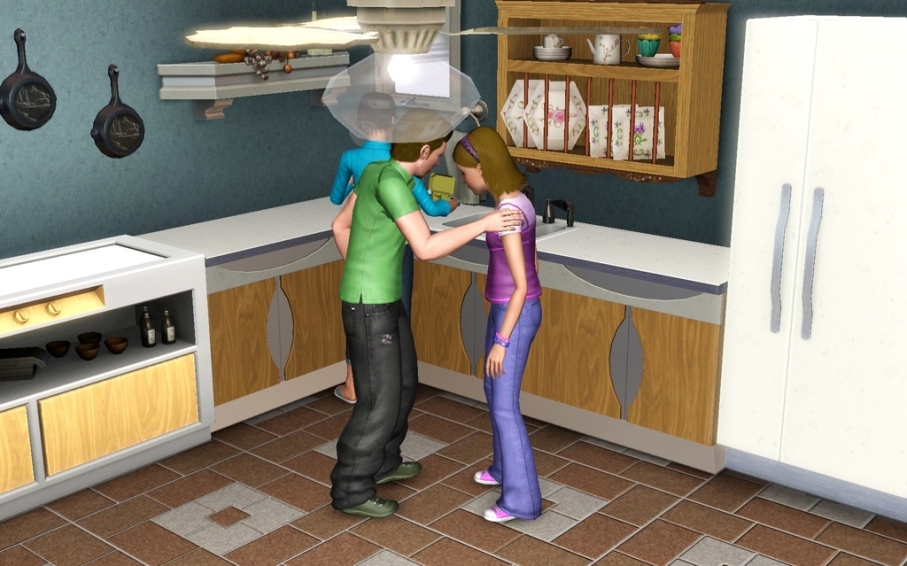 Sorry or not, Gina apparently wasn’t done with mischief making and simply had to get one more in before the day ended. 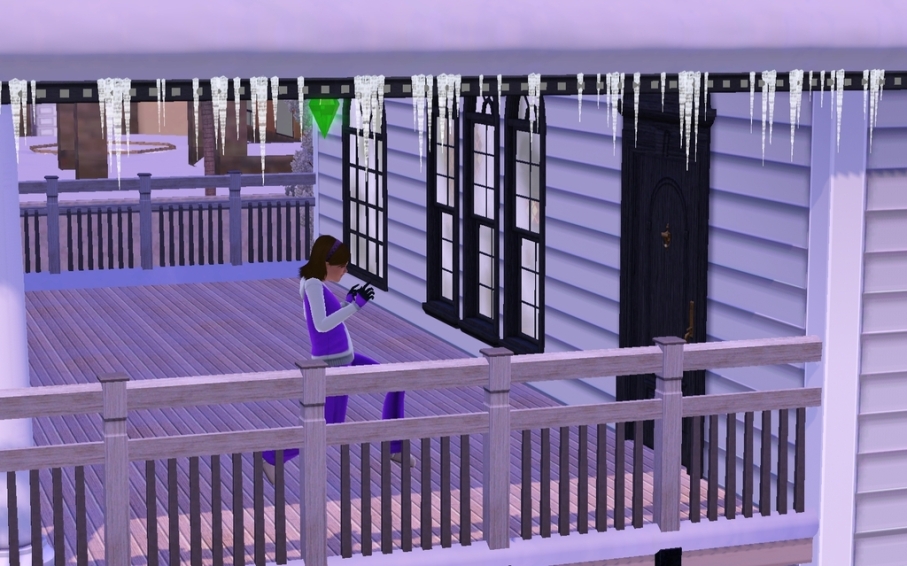